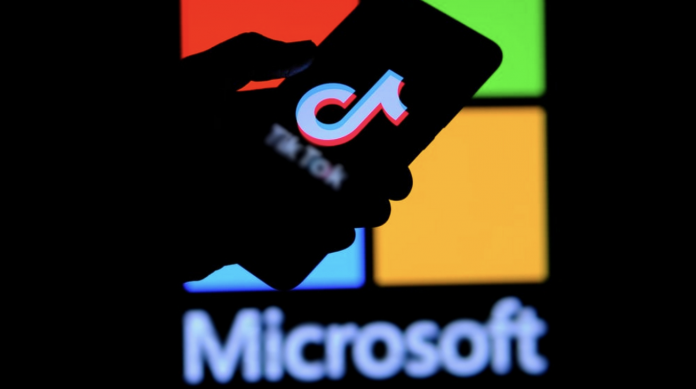 Microsoft CEO Satya Nadella spoke about the TikTok purchase negotiations that took place last year and resulted in the parties’ disagreement. Sharing how the process progressed and why the purchase did not take place, Nadella also included unknown details about the negotiations.

Nadella also touched upon whether TikTok had any regrets after reaching one billion users and the role of US President Donald Trump in the negotiations.

Microsoft: “TikTok contacted us for purchase!”

The rumors that started to be spoken in the backstage in August of last year were confirmed by Microsoft a short time later. After nearly a week of negotiations by TikTok owner ByteDance and Microsoft, Microsoft got off the table and announced that it was giving up on the purchase. 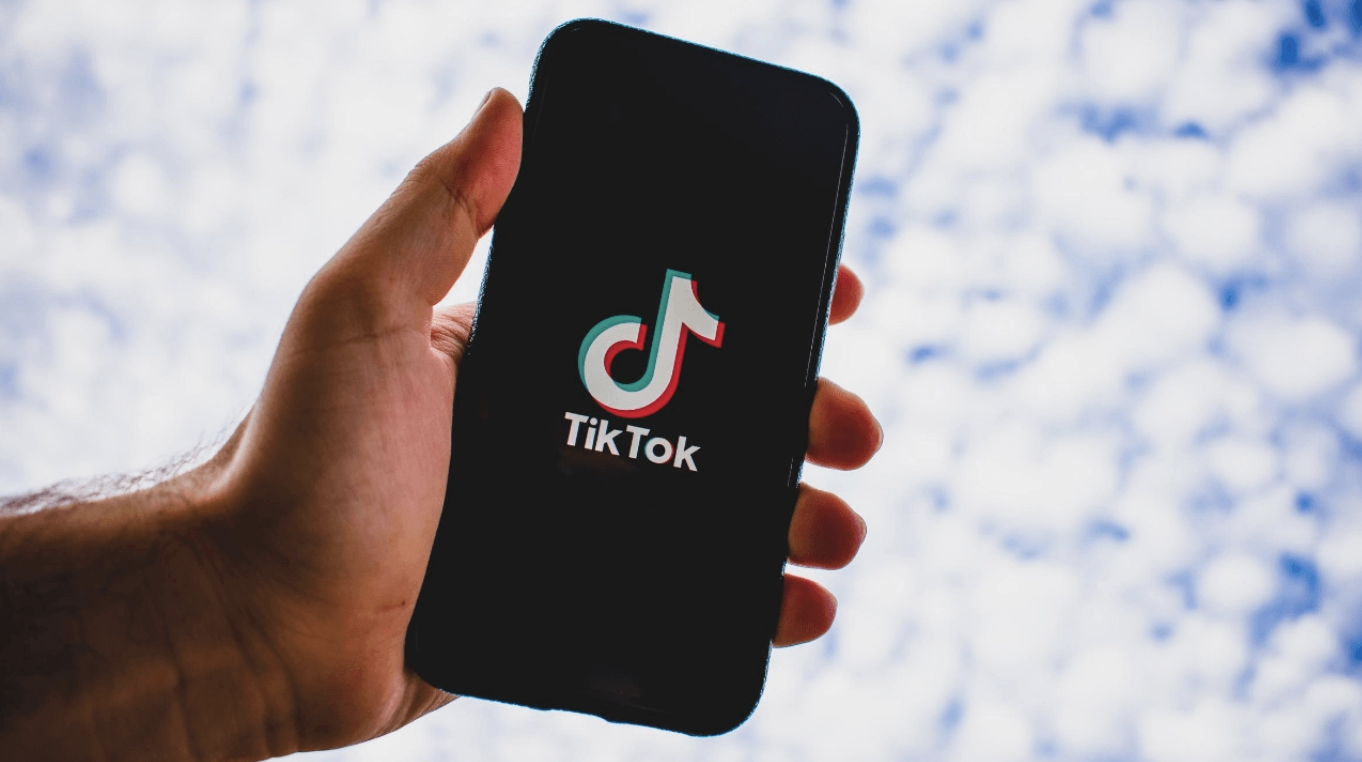 After the negotiations for TikTok, which had about 500 million registered users and was valued at 30 billion dollars at that time, were inconclusive, the details of these talks were a matter of curiosity in the public. While the parties kept their silence on the subject for a long time, Microsoft CEO Satya Nadella shared the details of the process with the press at the Code 2021 conference. 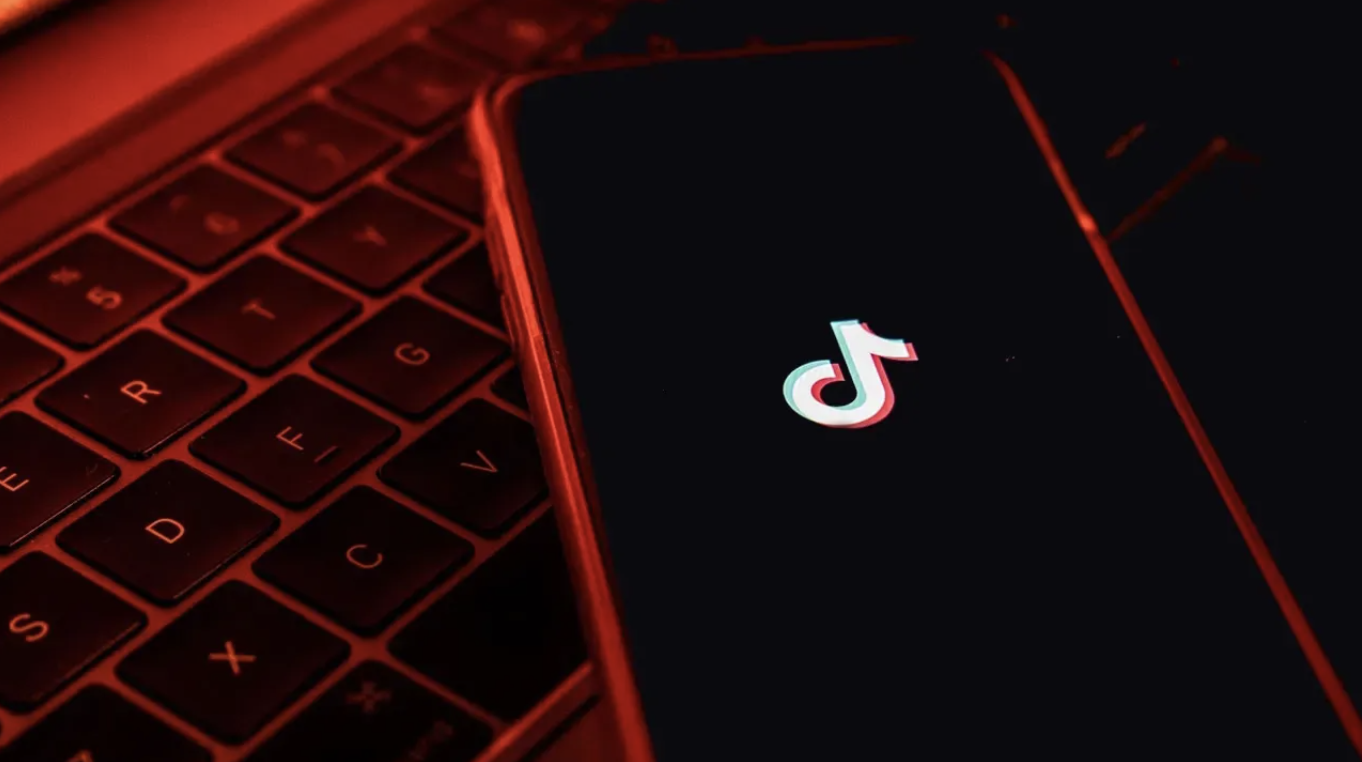 Although concerns about the purchase were shared from the White House at that time, Donald Trump was one of the most insistent for Microsoft to buy TikTok, according to Nadella. Nadella admitted that Microsoft has no plans to buy TikTok before the negotiations. He stated that ByteDance, which was between the Chinese and American governments at that time, applied to them and stated that they wanted to be bought by Microsoft.

So what do you think about this statement from Microsoft? Do not forget to share your comments with us.