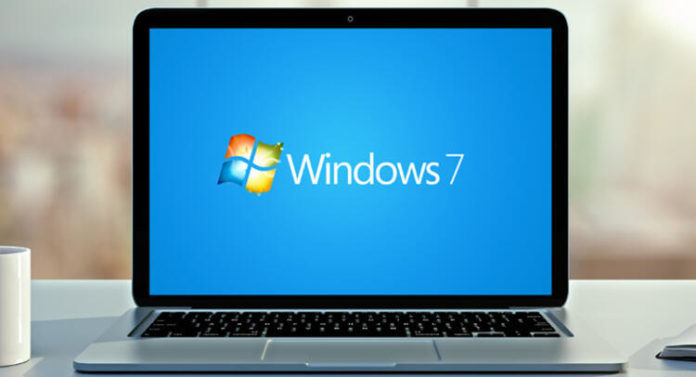 Microsoft released its last update for Windows 7 last month and said its support for the operating system is now over. However, after this update, another update was released.

US software giant Microsoft has released its first update after Windows 7, which it announced will cut support in the past months. Although the sentence stopped oxymoron, Microsoft had to send this update to Windows 7 users.

The latest update released by Microsoft in January caused disruptions to the wallpaper feature in Windows 7. Background darkened when extended mode was activated. Technically, due to the release of the last update last month, the operating system had reached its lifetime and such an update did not have to be released. However, the company made an exception, since the issue in question occurred with the latest update.

Latest Windows 7 update
The update with the code number KB4539602 is now available for download for those using the Windows 7 operating system. However, this update will not be available to users through Windows Update. If you are a Windows 7 user, you need to download this update manually from Microsoft Update Catalog.

However, in order for this update to be installed, some requirements must be met. Your device must be running the SHA-2 (KB4474419) update or a newer version to install the update. Also, the latest service stack update (KB4490628) or later should be available.

If you are a licensed Windows 7 user and Windows Update is enabled, you are unlikely to encounter any problems in this regard. Because the updates we mentioned above were sent automatically through Windows Update.