Home Entertainment Microsoft Says It Has Never Made A Profit From The Sale Of... 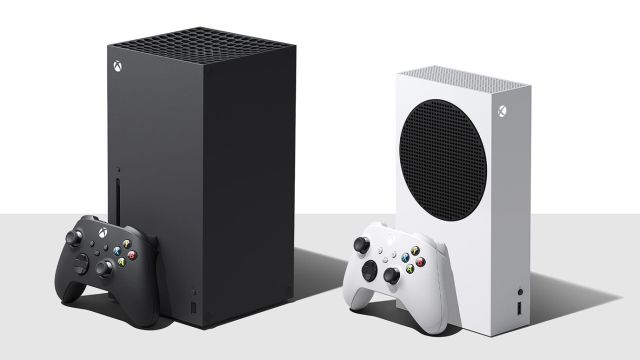 Microsoft: The fight between the two technological giants Apple and Epic Games continues to offer data of great interest about the video game industry; now Microsoft. Apple and Epic Games have been in direct confrontation for months now, a legal battle that seems to have gone sour in recent weeks thanks to the publication of numerous collateral data from both the video game industry in general and some companies in particular. And if we have recently learned sensitive information about Valve or Sony, now is Microsoft’s turn, from which we have learned surprising revelations about their business model. And one of these confidences has to do with the sale of Xbox consoles, whose activity has never brought benefits to Microsoft.

The sale of Xbox consoles does not generate profits

So much so, that Lori Wright, Xbox’s vice president of business development, has responded to questions about the position of Microsoft’s store with respect to Apple, acknowledging that the sale of Xbox consoles has never generated a profit for Microsoft: “¿¿ Has Microsoft ever made a profit from the sale of Xbox consoles? ”, It has been asked in said investigation, to which Microsoft’s directive has clarified that“ No ”. This is collected by an interesting Twitter thread by Adi Robertson, from The Verge.

In this sense, the lawyers have also asked: “If Microsoft sells its consoles without generating a profit, why does it continue to sell them?”, To which Wright has replied that Microsoft’s business is based on subscriptions, because the sale hardware is not profitable. All in all, it is the first time that an official Microsoft voice has openly acknowledged that the sale of consoles is not only not a priority for the company, but that it does not profit from it.

Today we knew sensitive information about xCloud after the leak of numerous internal documents due to the investigation into the same case of Apple against Epic, with the intention of taking its cloud service to the maximum number of devices possible. And it is that Wright recognizes that without the famous 30% commission on digital sales, the business will not be profitable.

Josh Holloway: Where is Sawyer From The Series Lost?

Super Junior announces the release of a new documentary