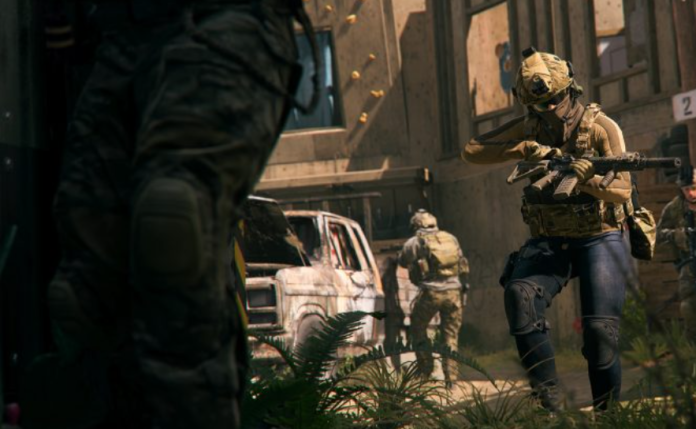 Phil Spencer, CEO of Microsoft Gaming, confirmed that Activision’s acquisition of Blizzard is more focused on mobile devices than on Call Of Duty.

Back in January, Microsoft acquired Activision Blizzard in a deal that was valued at about 50 billion pounds (68 billion US dollars).

The European Commission launched an “in-depth investigation” into the alleged takeover earlier this month.

“The deal could significantly reduce competition in the video game distribution markets for consoles and PCs, including multi—game subscription services and/or cloud game streaming services, as well as for PC operating systems,” the statement said.

“In particular, the Commission is concerned that by acquiring Activision Blizzard, Microsoft may deprive access to Activision Blizzard console games and PC video games, especially to high-profile and very successful games (so-called “AAA” games), such as Call Of Duty.”

During a new interview for The Verge’s “Decoder” podcast, Spencer stated that mobile games are experiencing much greater growth than consoles or PCs. In addition, he said that Xbox currently has a minimal presence on mobile devices.

“Anyone who picks up their phone and decides to play the game will see it for themselves,” Spencer added (via GameSpot).

As a result, he believes that Microsoft urgently needs to strengthen its presence in the mobile world.

“If we can’t find customers on phones, on any screen that someone wants to play on, you really get into the niche part of games, and it becomes very difficult to run a global business,” Spencer explained.

“It’s very important if you’re trying to run a large—scale global gaming business that you meet your customers where they want to play, and more and more mobile devices are where people want to play,” Spencer continued.

Elsewhere in the conversation, Spencer indirectly responded to Sony’s criticism of Microsoft’s future ownership of Call Of Duty.

Activision Blizzard’s purchase has come under scrutiny due to the possibility that Microsoft will make Call Of Duty an exclusive Xbox game.

However, Microsoft has promised to keep the PlayStation franchise for three years after the end of the current agreement between Activision and Sony.

While Microsoft says it will continue to release Call Of Duty on PlayStation, PlayStation CEO Jim Ryan criticized Microsoft’s three-year offer as “inadequate in many ways.”

“The idea that Activision is all about Call Of Duty on consoles is a construct that could be created by our competitor on consoles,” Spencer told Decoder.

In the summer, Spencer said that mobile devices are “the largest gaming platform on the planet.”

Intel claims that its Arc GPUs for laptops are superior to...