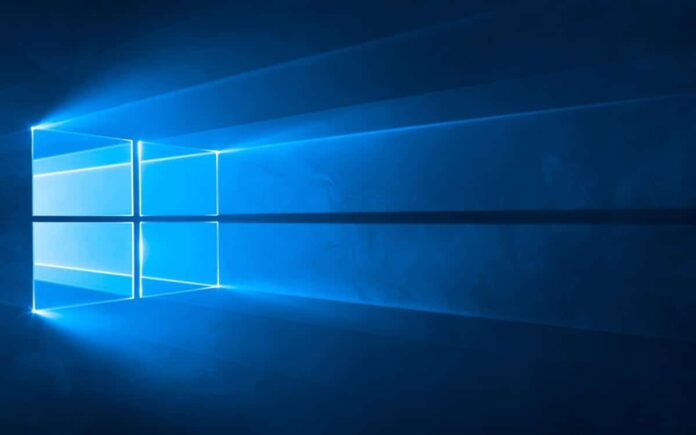 It was said that Microsoft, which has released another patch yesterday for the expected Windows 10 May update, needs a few more weeks. Users may have to wait a little longer for the update to become public.

Microsoft has been working on the Windows 10 update for some time now, and users have been waiting for the new software with great curiosity for a long time. The users who think that they will get the new update with the arrival of May seem to be wrong this time because the comments of the Windows 10 update will be delayed for a while after this move by Microsoft, which released a patch about the update yesterday.

Some sources commented that the update, called Windows 10 20H1 version 2004, will be released soon for all users, while others estimate that the new patch will delay the original release. While there are no official statements regarding the delay, several sources say that a vulnerability has to be closed after this new situation, and therefore users will wait a little longer. An unconfirmed source also reports that the update will normally be available on May 12, but the issue that has now arisen will take this date a further two weeks.

Many sources report estimates
In another source, it is emphasized that the company will make an update for the May version on May 12, and for developers on May 28, for general users. Let’s add that no positive or negative statements have been made on the subject from Microsoft. Already sources state that Microsoft has not officially announced this and that dates may change.

Known to focus more on bug fixes for the update, Microsoft’s version known as Windows 10 2004 is already known to have updated many times to date. Estimating that this general slowness is due to the coronavirus outbreak affecting the world, Windows users frequently discuss the issue through forums or communication channels. Let’s see when the latest version will be released and available, and we are looking forward to it.