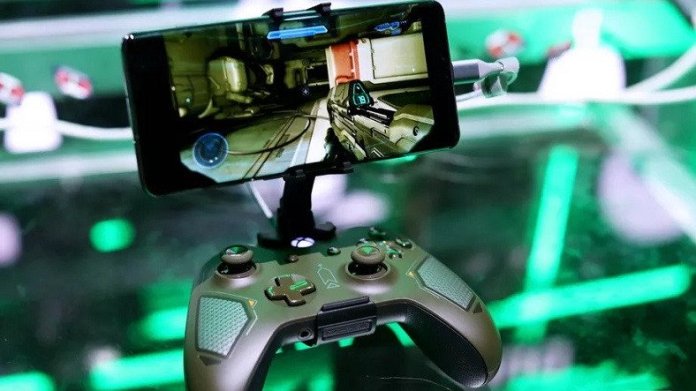 Microsoft has hired Kim Swift, known as one of the creators of Portal, to develop cloud games. Swift will be responsible for managing Xbox Game Studios Publishing’s relationships with independent studios that make cloud games. Swift, who will serve as a senior director at microsoft, was the game design director for a short time at Stadia.

Swift was the producer of Narbacular Drop, which was released in 2005. Transferring the team of this game, Valve paved the way for the release of Portal, the spiritual follower of the game. As the leader of Portal’s developer team, Swift later worked on the Left for Dead series and then worked at Airtight Games, Amazon and EA Motive, respectively.

Google closed Stadia’s game studios last February. A significant portion of those working in the studios were transferred to other companies.

Peter Wyse, head of Xbox Game Studios Publishing, commented on Swift’s arrival: “Who will be building a team to focus on new experiences in the cloud. This will support our goal of bringing Xbox games to 3 billion players.”

With cloud-based games, Microsoft wants to make it possible for those who don’t have a game console or PC to have access to a large number of games. It is not surprising that Microsoft, which started its studies in this direction much earlier, rolled up its sleeves to develop cloud games.

Oil tankers will have battery equivalent to Tesla Model S