Home Tech Microsoft Rolled Up Its Sleeves For Its Own Processor! 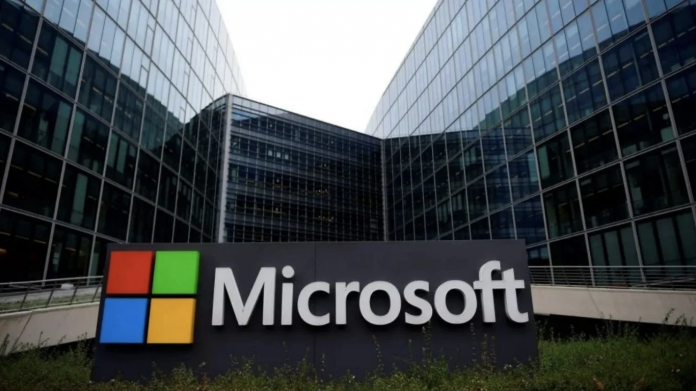 Currently busy with the Windows 11 operating system, Microsoft has signaled that it will switch to its own processor on its computers.

Microsoft, which recently released the new Windows 11 operating system after a 6-year hiatus, signaled that it could enter a new sector with the job posting it gave.

Microsoft can produce its own processor

After Apple’s big transition from Intel processors to its own M1 processors, Microsoft took a similar step. According to a job posting published Sept. 3, Microsoft is looking to hire someone for its Surface team to “light up Microsoft experiences with next-gen devices.” 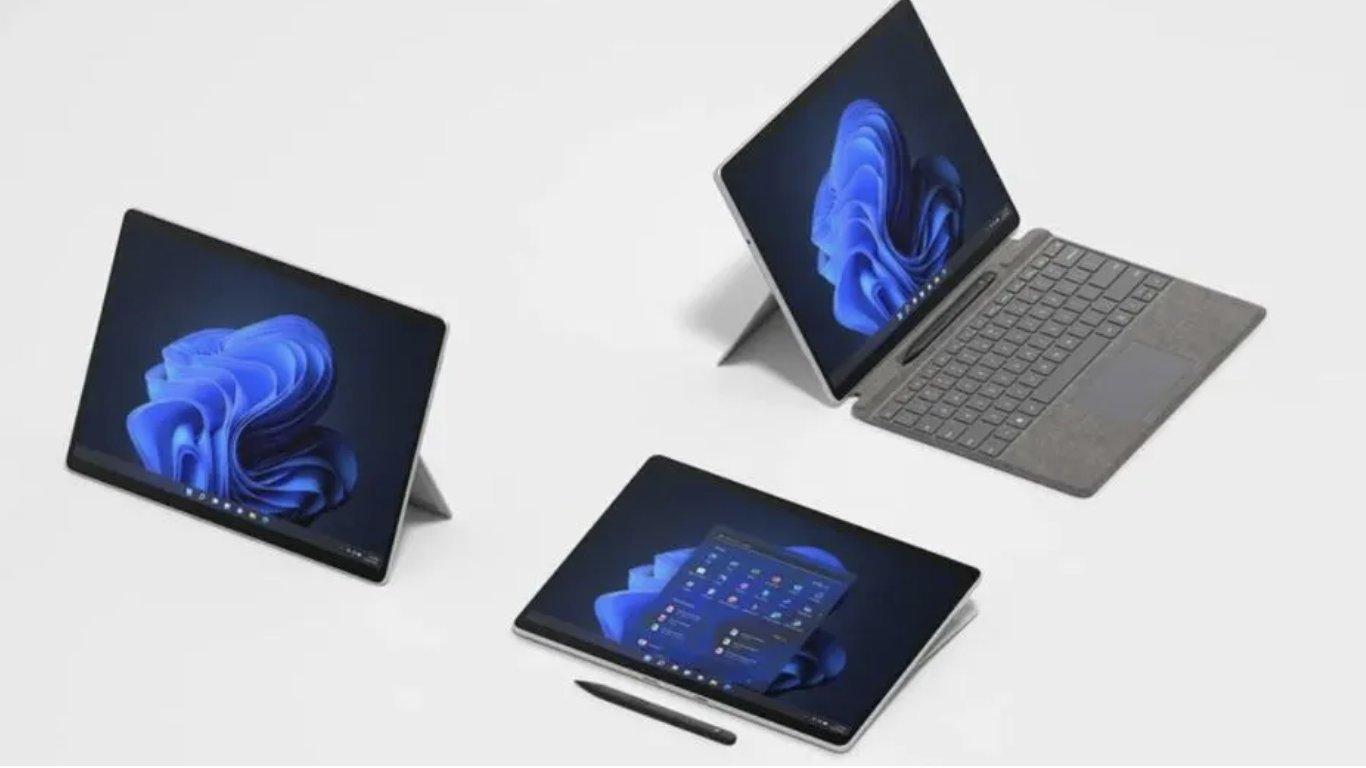 It also includes information that the candidate will work closely with chip, hardware and software engineers, as well as designers and manufacturing, according to this job posting. The focus of this announcement is thought to be to increase the features and capabilities of the processors used in Surface devices.

Microsoft’s desire to produce its own processor is not the first time it has emerged. It was revealed late last year that it was working on its own ARM-based processor for servers and Surface computers. Moreover, a partnership with AMD was established for this ARM-based processor.