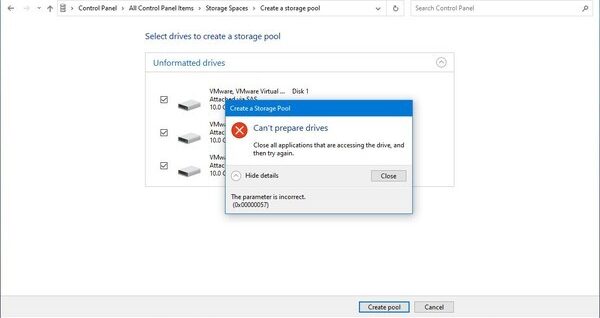 Microsoft was on the ball with bugs in the May 2020 update it released for Windows. Accepting the mistakes, the company started looking for solutions. The software giant now solved the printing error and made users happy.

After Microsoft released the May 2020 update of Windows, it came up with many errors. Acting upon the emergence of these problems faced by users, Microsoft gradually began to heal its wounds. The company, which started to fix the errors, solved the printing error, which is now one of the biggest problems.

Among the problems that have arisen in the past days, the ones that draw the most attention are; Office applications were not opening and printing error. ‘Windows could not find the file’ when users tried to open Office applications and ‘Close the Print Spooler’ error when they wanted to print, disturbed many people.

All supported versions are affected by the error:

Microsoft, who previously shared the solution of the Office error, has now managed to get rid of the printing error. The problem that rendered HP, Canon, Panasonic, Brother and Ricoh branded printers dysfunctional could even create problems with virtual printers. As stated by Neowin, all supported versions of Windows, including Windows 8.1 and Windows 10, were affected by the error.

Microsoft’s explanation about the error it corrects is as follows: “Certain printers fix a problem that will prevent printing. The Print Spooler may unexpectedly shut down or fail when printing is requested. The affected printer cannot print out. you may encounter problems like closing. ”

Microsoft started distributing the update where the error was removed:

Microsoft started distributing the update to the affected versions. Some versions continue to wait for updates, while updates are complete. It is expected that the error will disappear in all versions in a short time. If you don’t want to wait for Microsoft to send the new update, you can get rid of the problem for a short time by removing the last update.