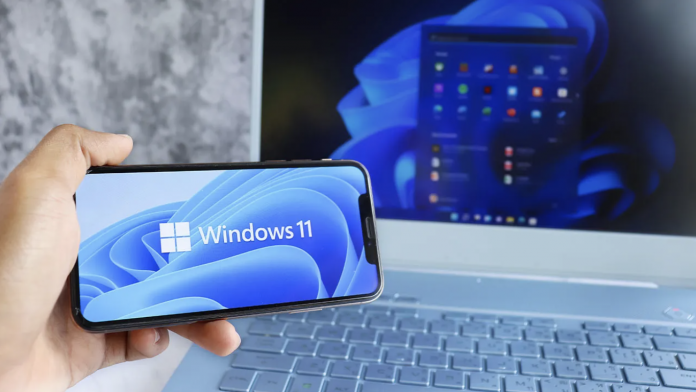 Microsoft is testing to deliver new updates for Windows 11, which has been released recently! Here are the details…

Microsoft celebrated the 7th anniversary of the Windows Insider Program following the release of the new operating system. He then shared a blog post about it. In this post, information was given that the company will offer new features to users, apart from major updates.

Windows 11 will improve further with updates

For now, Windows 11 updates are developed independently of the operating system. Thus, the company is working on packages that are not comprehensive but bring small innovations. The technology giant plans to increase the scope and frequency of future releases by testing this process with Microsoft Insider. 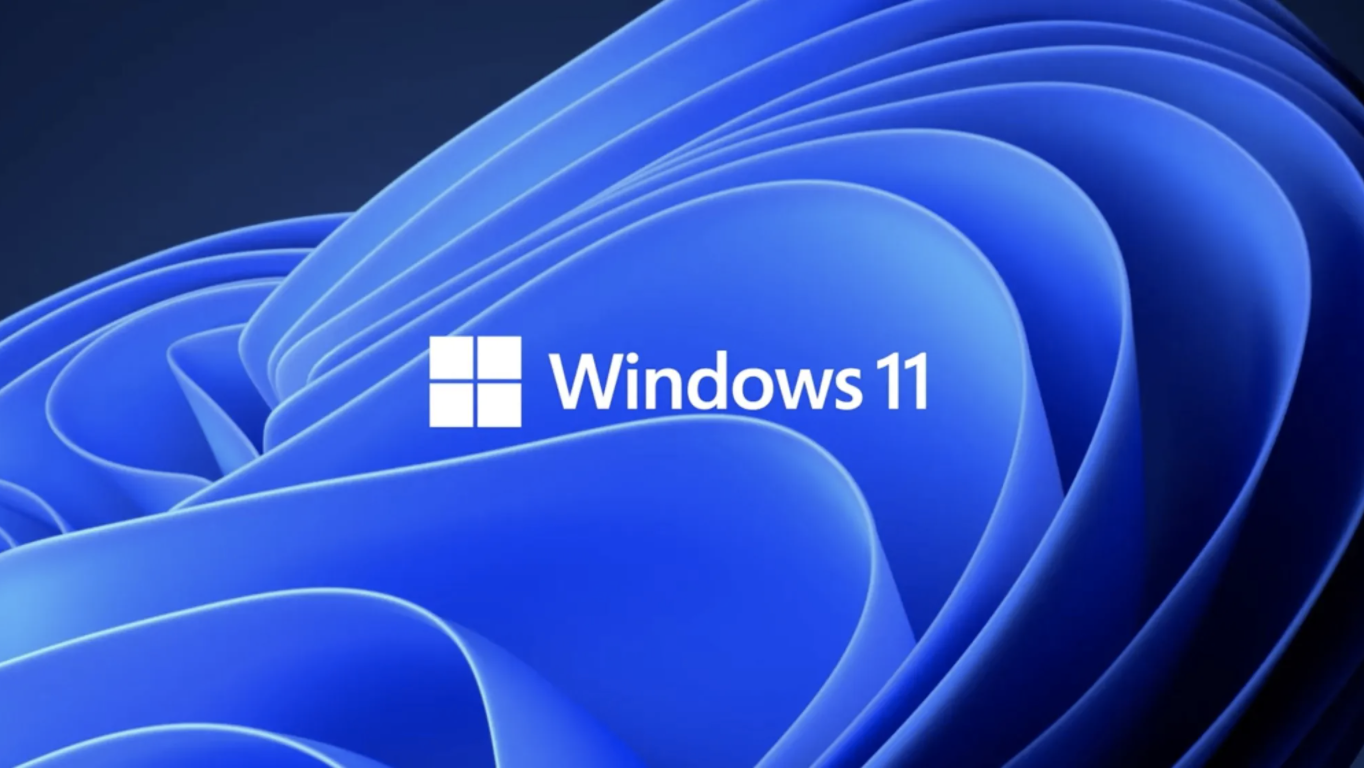 When users receive these new package updates, their computers will suffer as little disruption as possible. In addition, the company guarantees that these packages will make it much easier to install new upcoming updates.

If you are using Microsoft Windows 11, what do you think about these new update packages? You can share it with us in the comments.

Motorola One Fusion Plus: specifications and release date leak on YouTube