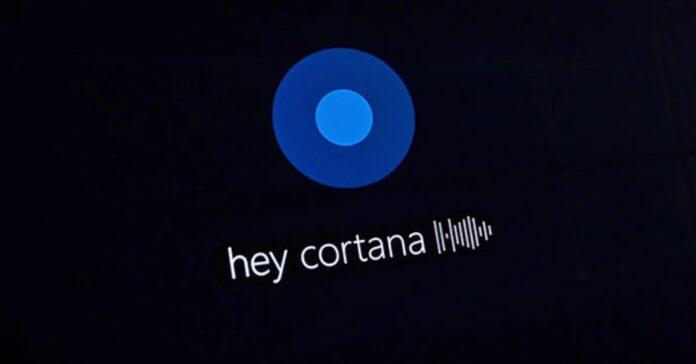 Cortana, Microsoft’s personal assistant, has been updated as part of the beta version. The latest update to consumers eliminates Cortana’s response and response to the “Hey Cortana” sentence.

Microsoft expressed interest in Cortana at every opportunity. The officials, who stated that this assistant will continue to work to make it better, removed a feature of Cortana in this update.

Cortana couldn’t achieve the popularity Microsoft wanted
Microsoft has been working on the 2004 version of Windows 10 for some time now, and preview releases have also been released for its enthusiasts. The developers, who updated Cortana in the latest version, made a significant improvement in the beta version of the voice assistant “2.2004.22762.0”. Cortana’s latest beta version seems to have disabled the ability of the personal assistant to reply to “Hey Cortana”.

It is currently unknown why Microsoft developers are doing this. However, when users enter Cortana’s related section, it is stated that the feature of wake-up sentence is not available at the moment, and this feature will be activated again in the future updates. However, it is not yet known when the next update will be available to users.