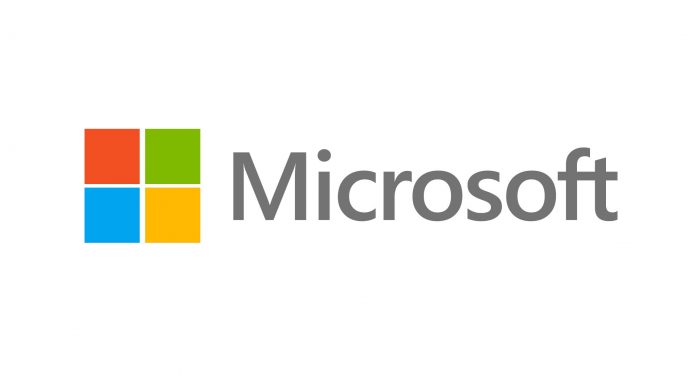 Microsoft: Microsoft has withdrawn the recently released update AMD SCSIAdapter – 9.3.0.221, following complaints from users. Users have expressed in many forums that their computers are not started after the update.It was reported that the new AMD SCSIAdapter driver released on Windows Update recently caused problems for Windows 10 users. Many users in various forums, especially those with a Gigabyte X570 chipset motherboard, were encountering the “INACCESSIBLE_BOOT_DEVICE” error after installing the new driver.

SCSIAdapter – The new driver, released as 9.3.0.221, was withdrawn from Update by Microsoft today after complaints from users. However, the systems of users who installed the driver before today continue to carry the same driver. So these users have to uninstall the driver manually.

The update has been withdrawn:

A large number of users who installed the update reported that it did not turn on when they tried to turn their computers back on after the update. The devices were rebooting themselves several times before Windows 10 was booted. Then the error mentioned above appears and Startup Repair was running.

In short, the driver, which was automatically downloaded to many users via Windows Update, made it difficult, sometimes impossible, to start the computers. While some users who were unable to start their computer were able to prevent this through Startup Repair, other users continued to have annoying problems.

Users who have SCSIAdapter’s new driver automatically installed on their system or installed themselves can easily uninstall the driver manually to avoid errors. To uninstall the mentioned driver, just follow the steps below: