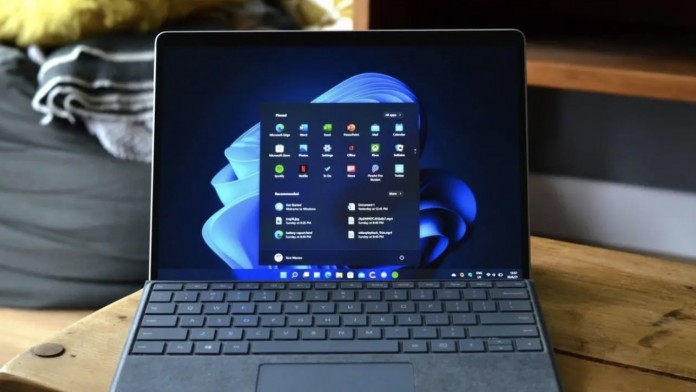 Microsoft has finally removed the function that has been bothering Windows 11 users. The update will be available to everyone soon.

Since Microsoft released the Windows 11 update, it has not fallen off the agenda once. While the newly added features made the users smile, on the other hand, some functions that came by default were very annoying. Fortunately, Microsoft has started removing an important annoying function in Windows 11.

As it is known, users had a hard time choosing a default browser after the upgrade to Windows 11. Microsoft has been quite annoyed with various obstacles to using its own browser, Edge. Even recently, some users started to receive unwanted notifications showing useful functions of Microsoft Edge while switching to Chrome.

Unblocking the default browser in Windows 11

Receiving reactions from both users and other competitors, Microsoft is finally removing the default browser block in Windows 11. This obstacle, which appears especially when switching from Edge to browsers such as Firefox / Chrome, will no longer appear with new updates. 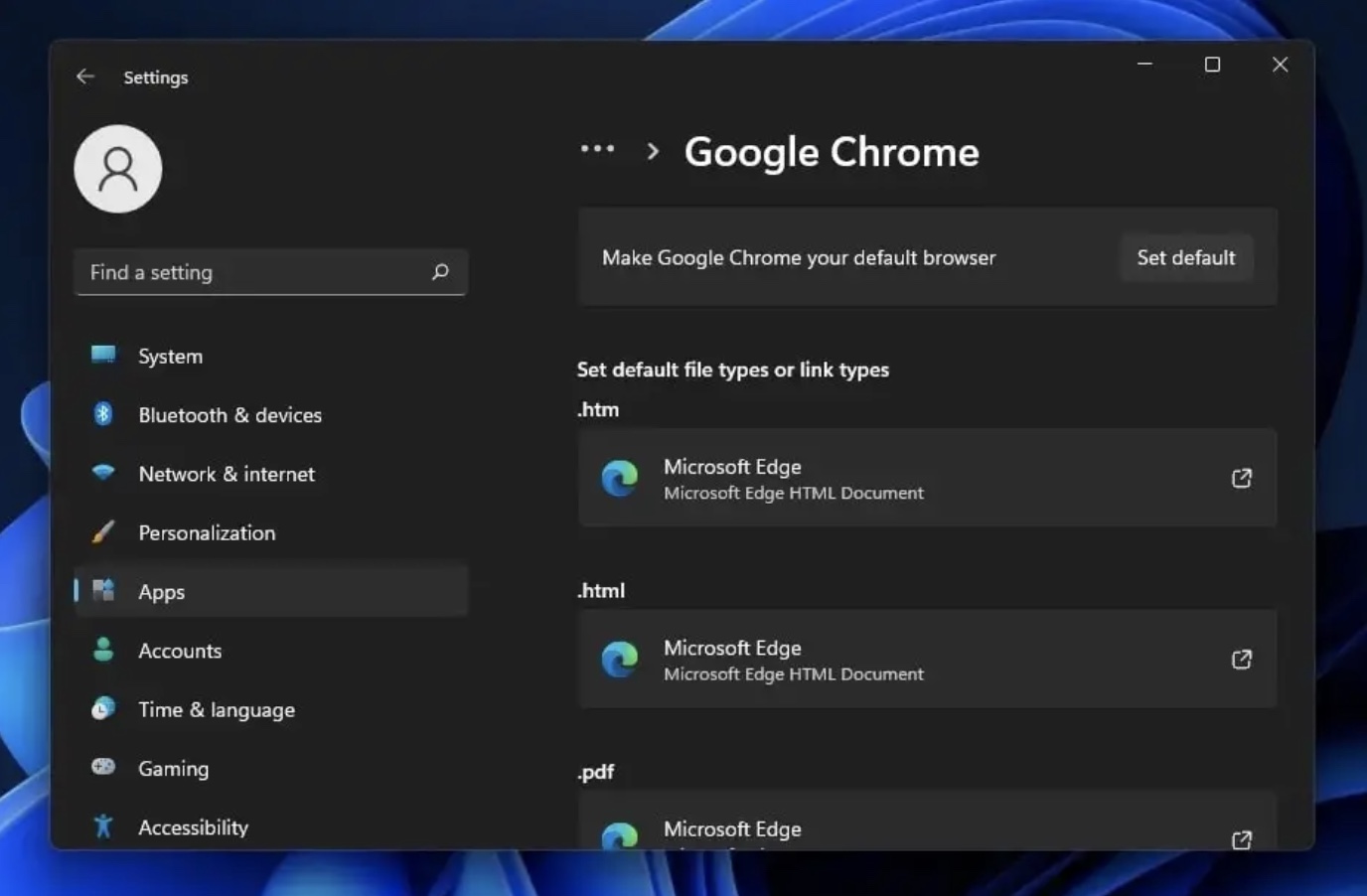 Recently, Microsoft released an update to Build 22509 for Insider users. While this update fixed minor bugs, it also came with changes to default browser settings.

In the current version, when users want to choose a browser as default; It needs to configure various extensions like HTTP, .SHTML, WEBP, SVG. However, making this configuration comes as an obstacle to users and normally forces them to use Microsoft Edge.

Here, with the latest beta update, Microsoft is now giving up. With the release of Build 22509, the software giant allows you to re-select the default browser with one click.

Since the update is currently available to Insider users, it is not possible for everyone to benefit from an innovation. However, with the Tuesday patch that will be released in the coming days, this feature will probably be made available to everyone.

Nokia Claims to Include Snapdragon 865 in New Flagship

Apple has 900 million paid subscribers to its services in 2022