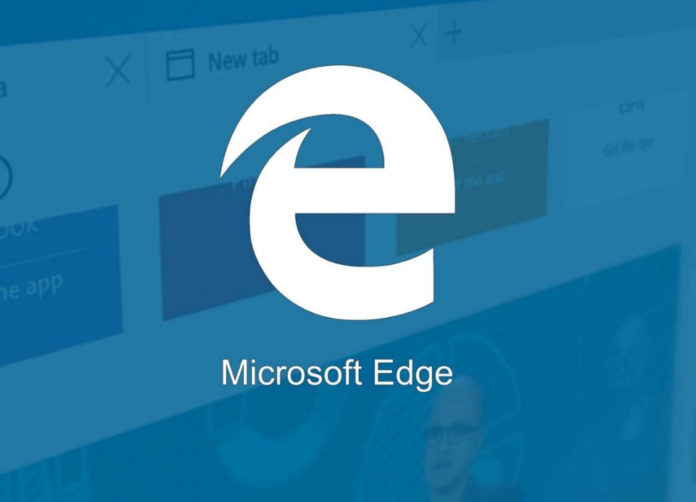 The stable version of the Chromium Edge browser Microsoft has been working on for a while has been released today as promised. Powered by the same engine as Google Chrome, the new browser is officially released for Windows and Mac platforms.

Microsoft, the Internet browser on the old Windows operating system called the Internet browser to recover the bad image of the Windows 10 operating system with the browser named Edge as the default browser, but this browser, such as Explorer was not very successful. The reason for this is that Microsoft’s developed browsers are far behind the leading names in the industry, such as Google Chrome and Mozilla Firefox. Both Internet Explorer and Edge were popular features in terms of performance and performance.

The company decided to try something else on the internet browser part, where it didn’t make much progress, and started working on the Chromium-based Edge. The new browser, which has been working for months, is powered by the same engine as Google Chrome and uses Chromium source code. In this way, Microsoft has managed to create a better browser that can compete with familiar names such as Google Chrome and Mozilla Firefox. 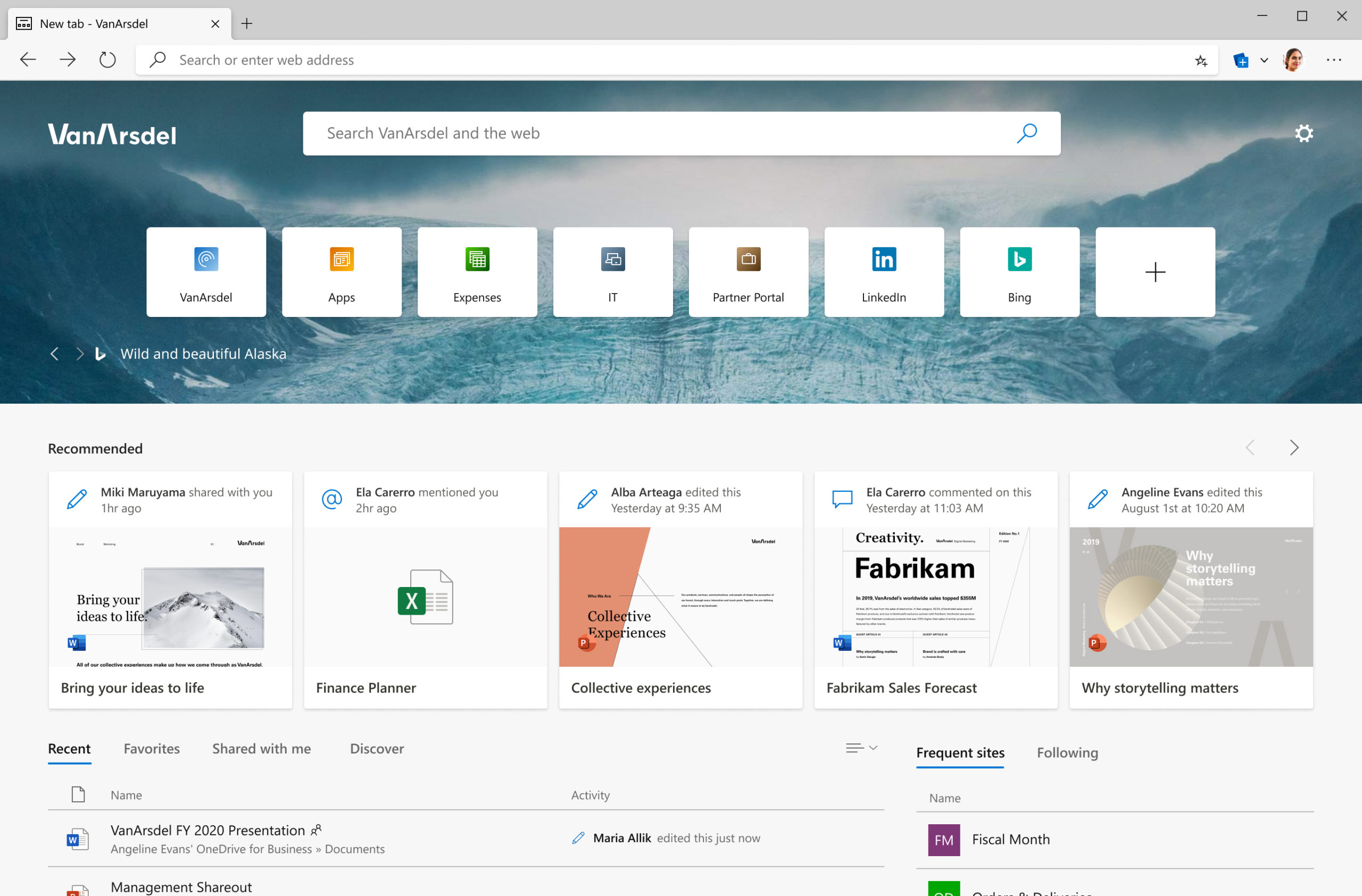 When Microsoft first launched Edge with Windows 10, it tried to build its own EdgeHTML browser structure, but couldn’t compete with Google Chrome, which dominated the industry. In 2018, Microsoft announced the transition to an open-source Chromium engine to reverse this, and today released a stable version of its new browser, Chromium Edge, which has been in development for some time now.

The Chromium-based Edge offers even more performance than the older Edge. Edge has been made faster thanks to Chromium. The browser also includes Internet Explorer mode to run legacy Internet applications. Microsoft said there are features that have not yet been published in the web browser, and new features will be added to the browser within six to eight weeks.