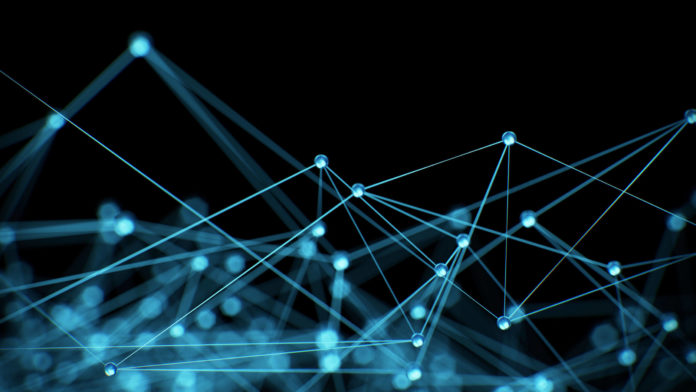 US software giant Microsoft has released a new version of its test automation platform PowerShell, developed for Windows, macOS and Linux operating systems. PowerShell 7, which comes with a series of innovations, offers a much more effective experience than before.

Microsoft released PowerShell 7 , the new version of the test automation platform and coding language PowerShell . Launched for various macOS and Linux operating systems, as well as Windows 7, 8.1 and 10, the tool has gained a number of new features, including new operators, cmdlets and pipeline parallelization.

PowerShell 7 also offers backward compatibility so that users in older PowerShell versions can take advantage of new features . Microsoft says it has been upgraded from .NET Core 2.x to 3.1 with the new version of the test tool .

Emphasizing that thanks to the resurrection of numerous .NET Framework APIs, an improved backward compatibility feature is provided with existing Windows PowerShell modules, the US company states that PowerShell 7 is fully compatible with Ubuntu, OpenSUSE, Fedora, Debian and other Linux-based platforms. It is.

Microsoft also reported that they are working on PowerShell 7.1 and the first preview will be available soon. You can download Microsoft’s test automation platform and coding language PowerShell 7 here .