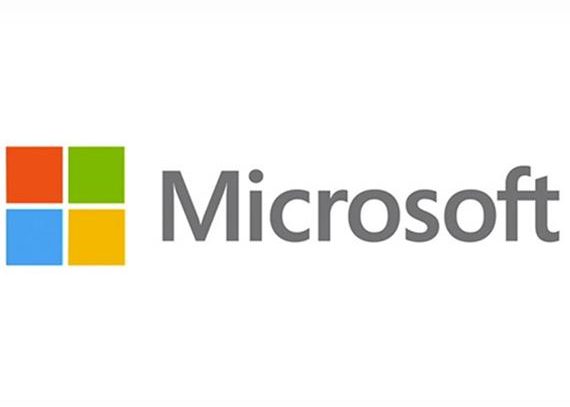 Microsoft has begun offering its new application icons to Insider users, designed to bring the Windows 10 operating system to a modern look. All updates for Windows 10 apps have been released today for Fast Loop testers, with new app icons that follow Microsoft’s Fluent Design System principles.

In December, Microsoft uncovered the redesigned icons of hundreds of apps, and they all looked much more vibrant and modern on the operating system than they are today. Calculator, Groove Music, Mail, Voice Recorder, Alarms and Clock, Movies and TV and Calendar apps were the first built-in Windows 10 apps to receive new icons. Microsoft also plans to refresh apps like Photos to more colorful options.

New Mail and Calendar app icons appeared in the Preview Version of the operating system and are expected to be available to all Windows 10 users within a few days. The new icons were designed as part of Microsoft’s plan to modernize the company’s software and services. All these new icons will also appear on the Windows 10X operating system designed for dual-screen devices.

Windows 10 continues to be refreshed on regular laptops and desktop computers, but it is not yet clear whether the new Windows logo or the Start menu design will come.

Microsoft previously revised the Office icons and design for Word, Excel, PowerPoint, and OneNote. These design changes have also expanded to mobile versions of Office applications, and Microsoft has focused on the Fluent Design system in mobile applications as well. In addition, Microsoft’s Chromium-based Edge browser now has a new icon.

Pinterest is also participating in the war with information pollution!