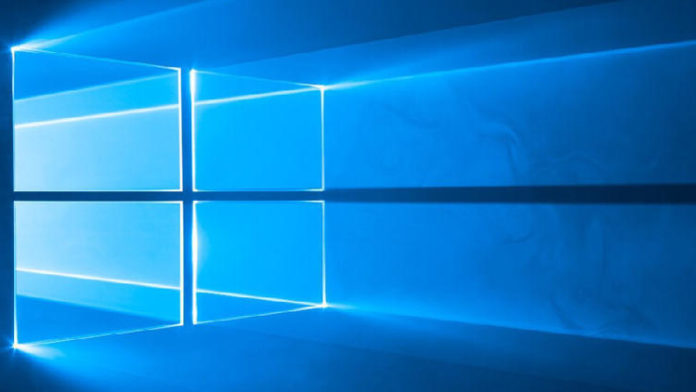 Microsoft has released ISO files for the “Windows 10 – Build 19041” version, which it has tested since December, for Insider users. These ISO files allow users to use the new features of Windows 10 in a clean format.

US-based technology giant Microsoft continues to work on Windows 10, which was offered to users years ago. The company not only brings new features to Windows 10, but also fixes the known bugs of Windows 10 with the updates it offers to its users. Moreover, the company publishes big updates twice a year and offers dozens of new features and changes at once.

One of Microsoft’s major updates is called “20H1”. Microsoft has been testing this update, which has not yet been made available to daily users, since December. The update tested under the “Windows Insider” program will be available to users after the tests are completed and the burrs are removed.

The tech giant is now releasing Windows 10 “ISO” files where Windows Insider users can install cleanly if they format their computers. These ISO files include the 20H1 update of Windows 10 and upgrade the operating system’s build code to “19041”. So all the new features that Windows 10 has are available in this ISO file.

How to download the installation file containing all the new features of Windows 10?
ISO files released by Microsoft for Windows 10 cannot be downloaded by all users. Because the mentioned version is still in the testing phase and only users who are included in the Windows Insider program can download this version. So if you want to download this version and install it on your computer, you need to be included in Microsoft’s Windows Insider program first.

After completing your login to the system, you will see that there is a drop-down menu at the bottom of the page you are directed to. Click this menu.

You will have multiple options. The version you need is called “Windows 10 Insider Preview (SLOW) – Build 19041”.

After selecting the relevant ISO file, select your preferred language and confirm.

Wait for the verification process to complete shortly. Verification often tends to get stuck. If you have been waiting for tens of minutes and have not made any progress, repeat the above steps.

After the verification process is complete, you will start downloading the ISO file, which has all the new features of Windows 10 that have not been released yet.

You can also join the Windows Insider program for free and experience the new features of Windows 10 early. But if you do not want to deal with the problems of such test structures, we have good news for you. Microsoft is expected to release the 20H1 update, which includes new features of Windows 10, in April. So, Microsoft will decisively put all these features into the service of users in a short time.

LG Rollable: ‘Rollable’ will be more expensive than foldable