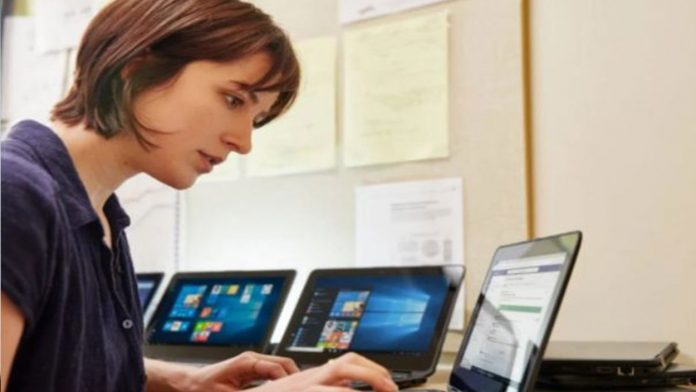 Teams, Microsoft’s video conferencing platform, has received a new update for Android and iOS. With the Microsoft Teams update, meetings and calls will become more active and users will be able to use live reactions.

Microsoft Teams will have different features for iOS and Android with the new update it receives. The update to the published will support Teams meetings and calls with reactions on iOS. In this way, people will be able to communicate without the need to speak. On the Android front of the update, the option to forward meetings to one or more people will be activated.

For example, with the update on iOS, participants will send effects such as animated thumbs, hearts, applause and laughter to their friends. In addition, it will be possible to make presentations with live events from the iPad and it will be possible to remove the cached account information on the login page.

On Android, you will be able to create and participate in the Teams application for your friends and family. On the other hand, it will be possible to forward the meetings to one or more people. Notifications of the application are now offered to users at the top of the notifications section in Android 11.

On the other hand, the site named Wirecutter recently examined Microsoft Teams and drew attention to the difficulty of using it with its installation. It is also eagerly expected by users that the update in question has brought a solution to this problem.

Although the update on the Android side does not bring as much innovation and feature as its iOS counterpart, it will make Teams more useful.