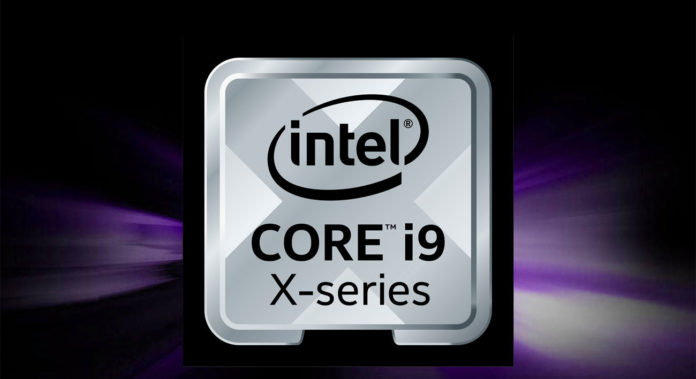 New Intel microcode updates have been released for almost all versions of Windows 10, including the latest November 2019 update and the original version of the desktop operating system released in 2015. On the other hand, the new Windows 10 version 2004, also called 20H1, is not getting the update.

Microsoft and Intel recommend users to install new microcode updates as soon as possible. The system needs to be rebooted to complete the installation, so we recommend that you save the work on your device before starting the installation. While these updates are specifically aimed at fixing hardware bugs, the new operating system security patch for Windows 10 is expected to be released on Tuesday, February 11.