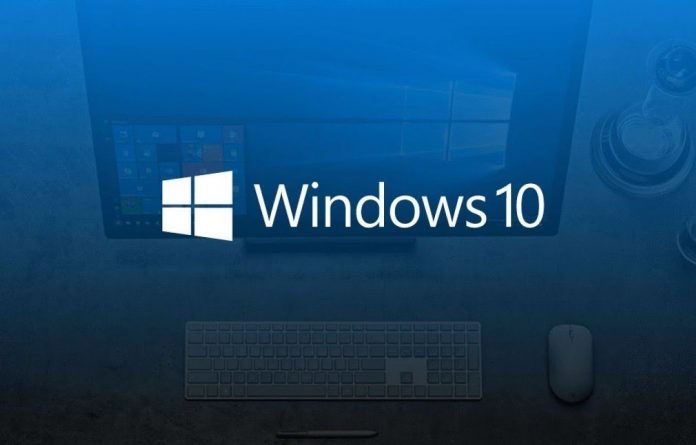 Microsoft has released a new version of Windows 10 called Insider Build 21286, which Insider users had previously accessed. With this version, while the changes made in the taskbar are striking, new adjustments have been made to clock and storage settings.

Thanks to Windows Insider, users were able to access updates and improvements published in the Windows operating system beforehand, and provide feedback to Windows based on their experiences. The company has released a new version of Windows 10, called Build Preview 21286, so users can still test it beforehand. Currently only Insider users in the US, UK, Canada, Australia and India will have access to this version.

With this new version, a new feature has been added just to the left of the system icons in the taskbar. With this feature, users will be able to access information about the stock market, sports and the agenda on a single page.

A new feature has been added to the taskbar

Microsoft states that it introduced the feature so that users do not have to open more than one application to access different information. This feature, which is completely customizable, can collect all kinds of news and data from stock market information to users’ interests in a single area. The company announced that they called this feature News and Interests.

The company also emphasized that users who want to access this new feature should restart their computers after downloading the version. Of course, users who do not want to use this feature will be able to simply remove the feature from the taskbar after the update.

Time and storage settings have been changed

Among the new features introduced with Build Preview 21286 is the ability to automatically run Linux commands when the Windows Subsytem program for Linux is started. The update will also allow users to format their storage space more comprehensively.

The last feature is developed for those who travel frequently to their laptops. When the computer’s location is changed, Windows will send a notification to the user that the clock can be adjusted manually instead of automatically, this setting will always be made automatically if the user requests.