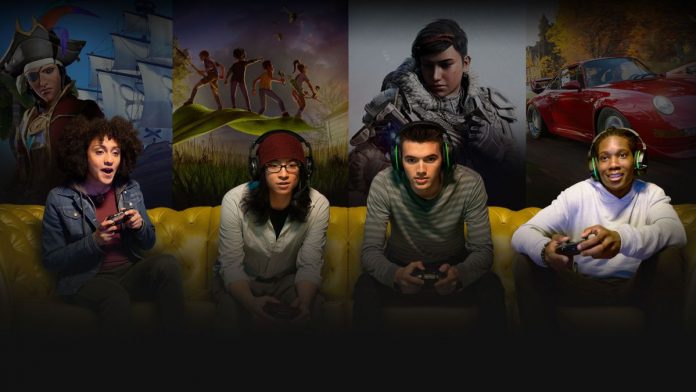 Microsoft also withdraws the need to be subscribed to Xbox Live Gold to play various free to play titles from the Xbox One and Xbox Series catalog.

During the afternoon yesterday the controversy was served due to a decision by Microsoft to raise the price of all variants of Xbox Live Gold subscriptions. In this way, the annual subscription was no less than double the previous price, with 59.99 euros corresponding to the subscription for 6 months instead of for a year. Fortunately, Microsoft retracts, and this increase, which was also confirmed to be applied in our country, will not be finally effective.

“We have made a mistake today, and you are right to let us know,” they have said from the North American company in an official statement. “Connecting and playing with friends is a vital part of video games and we have failed to meet the expectations of gamers who count on it every day. We have decided not to change the price of Xbox Live Gold.”

Changes in free  to play

In addition, Microsoft has changed another quite unpopular aspect of the Xbox Live Gold membership, and it was to make it essential to enjoy free to play video games that have online functionalities, such as Fortnite or Warframe, for example.

“We take this moment as an opportunity to bring Xbox Live to a line closer to how we see the player at the center of his experience,” the post continues. “Free to play games will no longer require an Xbox Live Gold subscription to play on Xbox. We are working hard to implement this change as soon as possible in the coming months.”

This statement concludes by recalling the different prices for the various subscriptions to Xbox Live Gold depending on the time for which they are, ultimately remaining as they were: 9’99 euros for one month, 24’99 euros for three months, 39’99 for six months and 59’99 for a full year.

Footage of movie set with Chris Hemsworth and Chris Pratt