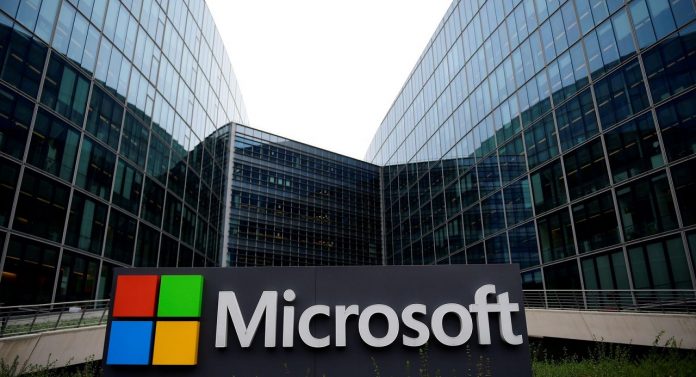 After Microsoft shares rose 1.2 percent in New York markets on Tuesday, it was registered as the second company in the United States to reach a market value of $ 2 trillion after the stock market closed. This valuation has succeeded in placing Microsoft in second position only after Apple, which peaked in 2020.

Microsoft also has a high command of cloud services and software.

It was recently announced that CEO Satya Nadella was unanimously re-elected as chairman of the board, helping to steer the company towards these successes, while simultaneously overcoming the challenges of various issues.

As the pandemic has shut down offices and business centers and confined consumers to their homes, Microsoft has provided more flexibility in terms of the ability of employees to continue their work remotely. In addition, it managed to satisfy users by developing meeting and video conferencing software and strengthening its cloud-based applications.

Analyst Hilary Frisch, in an interview for Bloomberg, said that Microsoft latest financial success has been very successful. He thinks that this success comes from the company’s software, cloud, automation systems and artificial intelligence technologies.

Although Microsoft and Apple are US-based companies in this $2 trillion leadership seat, Amazon is the parent company of Google, Alphabet Inc. It can also be lost to other large companies with a high market value and a very high growth potential.