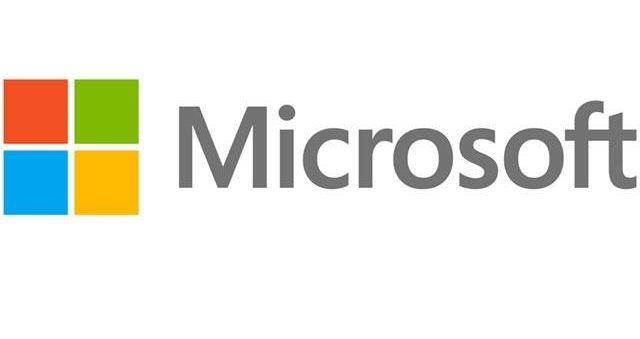 Microsoft aims to stir up competition in the foldable phone market after its new dual screen devices. Because a new patent reveals that Microsoft has designed a phone that folds like the Galaxy Fold and has a screen outside.

In October 2019, Microsoft announced its dual-screen devices, Surface Neo and Surface Duo. Both devices will be the company’s first attempt to open up dual screen smartphones. It seems that Microsoft will turn to foldable smartphones after announcing that it will release the devices in 2020.

According to a new patent discovered by MSPoweruser, Microsoft plans to release a Samsung Galaxy Fold-style foldable phone. The company introduced its new foldable device patent to the European Patent Office in 2018, and the patent was issued in December 2019. The patent is talking about placing a second screen on the back of a foldable smartphone that acts as the notification screen. The same concept was used by Samsung on Galaxy Fold.

According to the patent’s description, the outer cover section of the foldable screen device has a screen that allows the user to interact with the interface. This screen allows the user to select content that will be shown on at least one of the screens inside when the foldable display device is turned on while the device is folded. In other words, it can be said that the patent clearly refers to the notification screen.

In addition, this touch notification screen can be configured to allow an object produced on the user interface surface to be stored for display on at least one of the first screen, second screen or user interface. That is, it says here that the things that are drawn or written on the screen can be viewed when the covers are opened. It is emphasized that the Galaxy Fold style foldable device will come with the pencil, as you will notice in the image above.

Microsoft plans that the third screen, which is the notification screen, is interactive and the created content can be transferred to the larger inner screens. The company can stir up competition in the smartphone world by adding a third screen to a Surface-style foldable device.