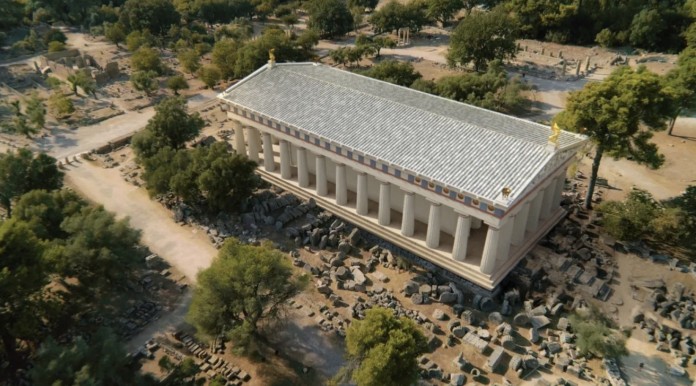 The Greek Ministry of Culture and Sports, working with Microsoft and Iconem, did a virtual reconstruction of the Olympia district.

Olympia, where the first Olympic games were played in known history, now exists virtually! Although it is not real, it is possible to visit the place where people came together and held various games 2,000 years ago. Microsoft rebuilt the site area in question using artificial intelligence technology. Within the scope of the project, Microsoft collaborated with the Greek Ministry of Culture and Sports.

Microsoft and technology company Iconem have signed an important cultural study. The work of the two companies resulted in a virtual reconstruction of the original Olympia. Companies took advantage of artificial intelligence for this.

The two companies captured hundreds of thousands of images of the ancient site as it stands today, with both ground and drone-based cameras. They then turned these photos into digital models with Microsoft AI.

Hundreds of experts worked together for the ‘Ancient Olympia: Common Grounds‘ project. As a result of the work, Olympia has started to host its guests with digital reconstruction. In addition, 27 more monuments, including the Temple of Zeus and the Olympic Stadium, were revived as part of the project. Among these are the workshop of the famous sculptor Phidias and the Temple of Hera.

The first Olympic Games took place about 2,800 years ago BC. Note that it took place in 776 in Olympia. In addition, the games repeated every four years until 393 AD. Maybe M.S. It may have lasted until the Temple of Zeus burned down in 425. 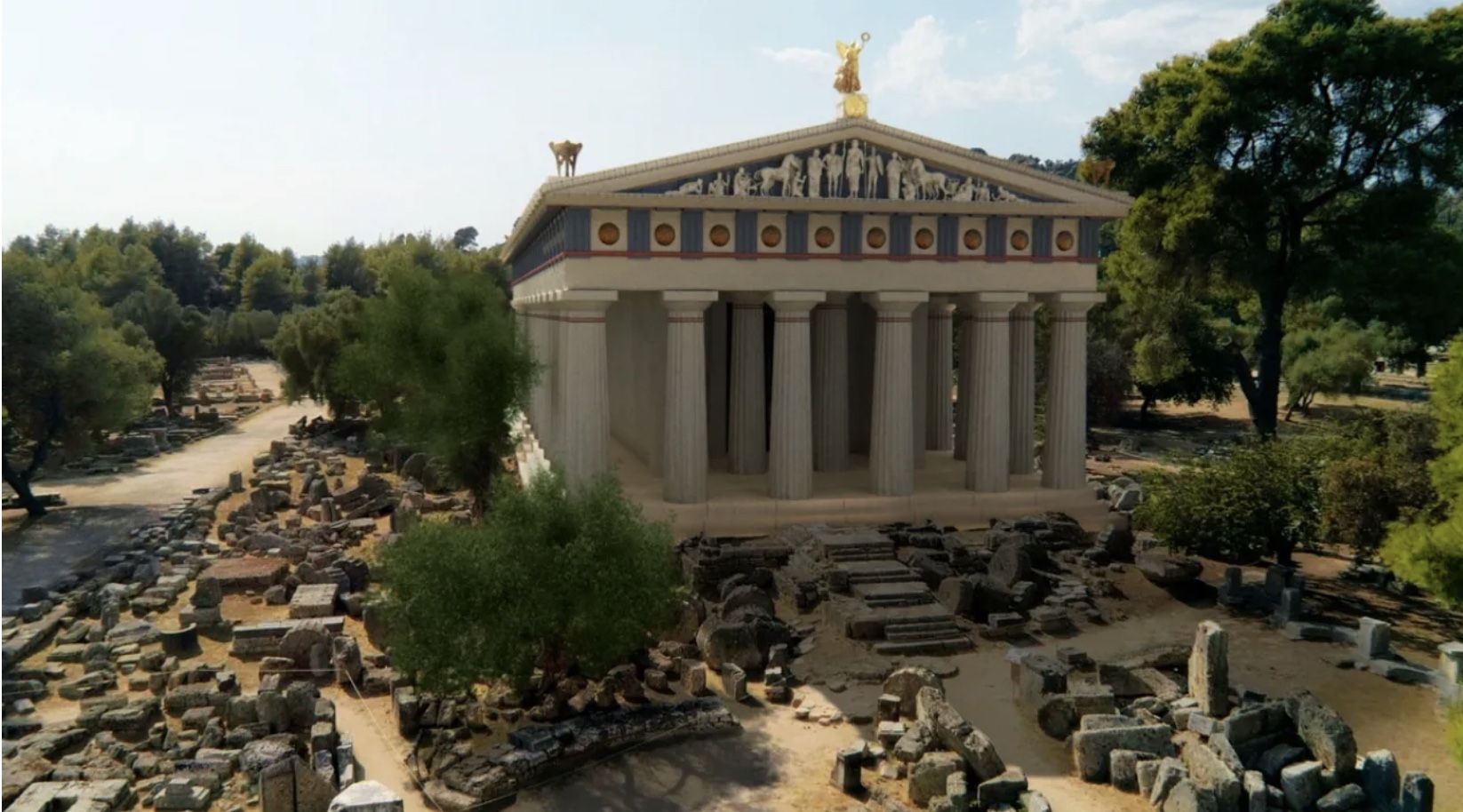 Common Grounds web interface as well as Android and iOS apps are in use at a Microsoft HoloLens 2 exhibit at the Olympic Museum in Athens. The digital construction project through the use of artificial intelligence and augmented reality technologies, which is culturally sponsored by Microsoft, introduces the unique and symbolic archaeological site.

Meanwhile, in the 3D study, each of the buildings was painstakingly reconstructed by archaeologists from the Greek Ministry of Culture and Sports. Visitors from all over the world can virtually visit the ancient site of Olympia. Thanks to augmented reality technology, everyone can see history as it was on the first day.