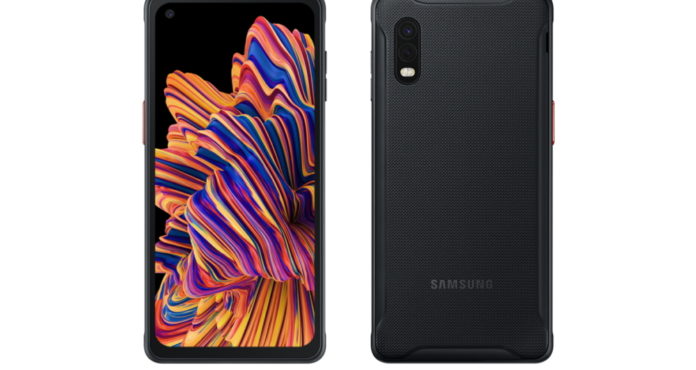 Samsung is preparing to launch a new member of the Galaxy Xcover, a smartphone series that focuses on durability. The company unveils the radio feature and business-oriented solutions of Galaxy XCover Pro, developed in collaboration with Microsoft.

Samsung’s new smartphone, the Galaxy XCover Pro, stands out with its superior durability features. The company announced yesterday that it is meeting with Microsoft to launch a phone with radio functionality designed for employees in healthcare, commerce, manufacturing and logistics.

The Galaxy XCover Pro comes with a push-to-talk feature, which makes communication faster than normal phones. This feature is also supported by Teams, a chat application that Microsoft offers for businesses. Microsoft, Teams announced this feature last week and announced that it will soon be available on some Android phones. Samsung’s new phone will be one of the first to use this feature.

The Galaxy Xcover Pro is both robust and powerful
XCover Pro is protected against water, dust, salt and moisture damage by IP68 and MIL-STD-810 certificates. The phone, which can be used in harsh terrain, also supports mPOS and NFC standards, helping warehouse and factory workers to quickly scan their products.

Microsoft and Samsung are not cooperating for the first time. The two companies have been presenting pre-installed Office applications on Galaxy phones for the past few years. Galaxy XCover Pro, 2020’in the first half of $ 499 (approximately $ 2,920) will be available only in the United States.