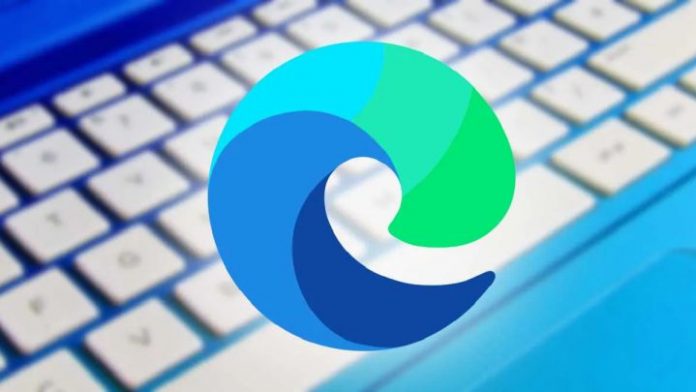 I’m sure you already know Microsoft’s browser called Edge. We have presented it to you on more than one occasion and the best of all is that there is still news that attracts the attention of users in function and form. Today we tell you the last feature that the Redmond people put at your disposal, which is none other than using a QR code to download Edge to your mobile.

Everyone has a browser on their mobile, something essential for doing searches and carrying out procedures on the Internet. You have a lot of proposals in the different application stores, but surely there will be one or two that call your attention compared to the rest. Its speed, low resource consumption or security are some of the characteristics that make you opt for one or the other. But in Redmond they have another belief: if you like the version you use on your PC, why don’t you also use it on your mobile?

And now it will be easier than ever to do this with Microsoft Edge’s new feature by putting in a QR code. At Microsoft they start from the idea that they have to make it easy for you to have their browser on your mobile, to the point of facilitating each and every click you give to download the app.

This feature will appear in the synchronization section of the browser, which is precisely where they want to emphasize. And is that if you have your session started on your mobile as on your computer, you can send your entire session from one device to another in a jiffy.

You can always choose

If you are or have been a user of Windows 10 or a previous version, you surely know how insistent the system is with some things. One of them is the use of your own applications, as well as switching to a more modern operating system to improve the performance of your machine. This has been the subject of complaints, but Redmond may have learned their lesson.

And it is that unlike in the past, the code to install Edge will only appear in the part of the user’s profile. This means that the application will not be intrusive and you can install it whenever you want.