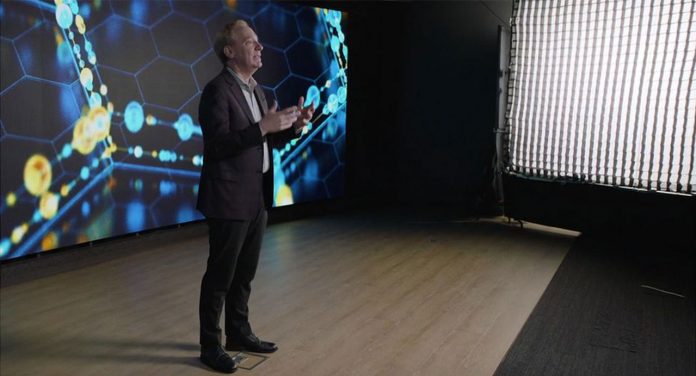 Microsoft President Brad Smith touched on SolarWinds cyberattacks at the CES event. Smith stated that the attacks were an indiscriminate mass attack, a call to wake up cyber defenders around the world.

“Let’s be together against SolarWinds attacks”

Developing software to help businesses manage their networks, systems and information technology infrastructures, SolarWinds was attacked by hackers and many companies were affected by this. Among these companies was Microsoft. And the firm has confirmed that some of its source code and instructions behind their software were accessed by outside parties that are normally inaccessible.

Referring to the scale of the attack at the CES event he attended, Microsoft President Brad Smith said, “This was a mass indiscriminate global attack on the technology supply chain that we are all responsible for protecting. “A danger that the world cannot meet. For a long time we lived in a world of norms and rules that created expectations of what is and isn’t. “Governments have spied on each other for centuries, it would be naive to think, even to ask them to stop.”

“We’ve had the worst pandemic of the century,” Smith also said, noting that there is a greater need to work together to overcome the attacks associated with the coronavirus pandemic. “So what did some people use this epidemic to do? “To initiate cyber attacks on hospitals, public health sector, World Health Organization, the first line of critical response teams. “This should be forbidden” he said.