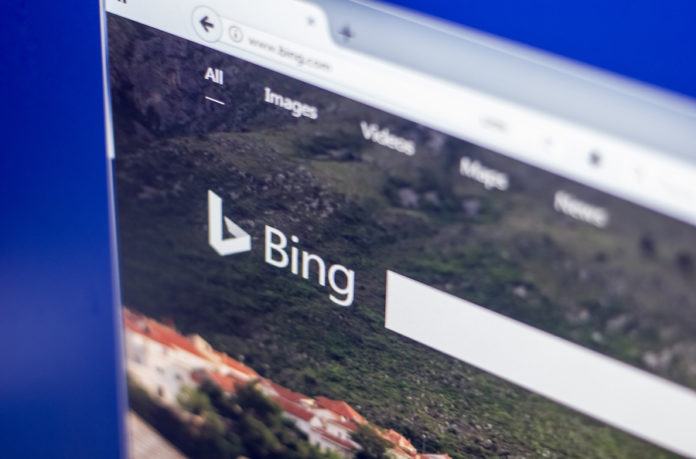 As of February, updates to Office365 Pro Plus users will bring a Google Chrome plug-in. Microsoft will change Google Chrome’s default search engine to Bing with this add-on.

Although Microsoft is involved in the life of most of us with Windows operating system, the company has many products from cloud services to e-mail client, office programs to search engine. One of the products that Microsoft has not made popular, although it has put great effort on it, is the search engine Bing.

Microsoft will essentially make Bing the default search engine
Microsoft’s likely move is a plug-in that will come with an update to Microsoft Office365 Pro Plus users as of February. The reason the plugin will be reacting is that Google Chrome will translate its default search engine to Bing.

The app in question will currently only affect Microsoft Office365 Pro Plus users in certain countries. These countries; Canada, Germany, France, the UK, Australia, India, and the United States. Microsoft states that users in these countries will be identified through their IP addresses. It is also possible that the number of countries that will receive this add-on will increase in the future.

While Microsoft will necessarily replace the default search engine with the update it sends to users, or rather the plugin, this does not mean that users cannot default to the search engine they want again. Users who want to use Google, Yandex or another search engine will be able to set their desired search engine again by default.

Parler files lawsuit against Amazon to return to air