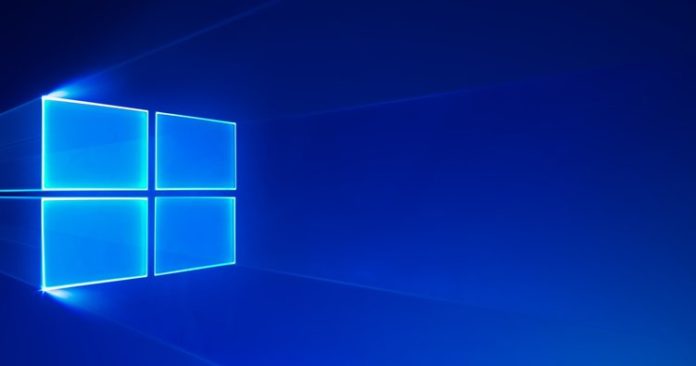 Microsoft has been trying to upgrade the Windows 10 experience to a newer and more modern interface for some time now. The company plans to completely remove Control Panel from the operating system as part of this vision.

It is known that Microsoft has been planning to move content to the Settings app by removing the classic Control Panel in Windows 10 for a while. However, the software giant is now very close to realizing this plan.

Microsoft wants to get rid of the traditional Control Panel to make the classic Windows experience more modern. According to the post by Twitter user Rafael Rivera, the company plans to create a more modern user interface by moving the Control Panel and some of the pages offered as part of the experience to the Settings app.

Microsoft has already begun to offer some of the options previously available in Control Panel in the Settings app. In addition, the company’s latest Windows 10 updates also supported these plans by bringing more options to the Settings app. Rivera stated that the change was implemented in Windows Insider build 19587.

Microsoft is extremely slow when switching from Control Panel to the Settings app. The reason for the company to slow down this change is to minimize consumer responses and to detect and eliminate potential errors without noticing a wide audience.