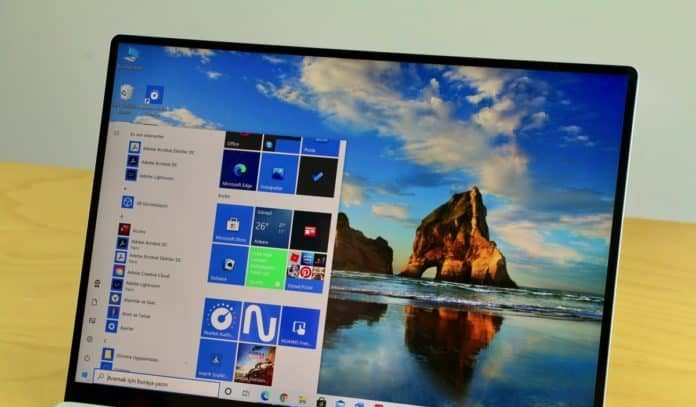 Microsoft plans to make a “comprehensive visual rejuvenation for Windows”, designed to notify Windows operating system users that “Windows is back”. This information came about thanks to a recent job posting by Microsoft for a software engineering role in the Windows Core User Experiences team.

The job posting stated: “In this team, our core platform to manage and deliver a comprehensive visual refresh of Windows experiences to notify our customers that Windows is BACK and ensure that Windows is considered the best user operating system experience for customers. You will work with our Surface and OEM partners. ”

Microsoft quietly removed all references to this “extensive visual rejuvenation” this morning, after several Windows enthusiasts noticed the job post over the past weekend. While Microsoft has been promising visual revisions to Windows 10 for years with its Fluent Design system, rumors suggest the company is planning major UI changes for Windows that will be released later this year.

Microsoft has been working to improve user interface consistency across Windows in recent years. We will see most of these with Windows 10X. The company also introduced new Windows 10 icons about a year ago, then made some minor changes to the Start menu a few months later.

All of these works come at a time when Microsoft is pointing out that the interest in Windows is increasing again. Surface chief Panos Panay also took on the role of being in charge of Windows in October, after making signs of some additional Windows 10 UI changes last year. After experiencing a leap in Windows usage due to the pandemic, Microsoft thinks it may be more ready than ever to deliver the user interface refresh it has promised for years for the operating system.