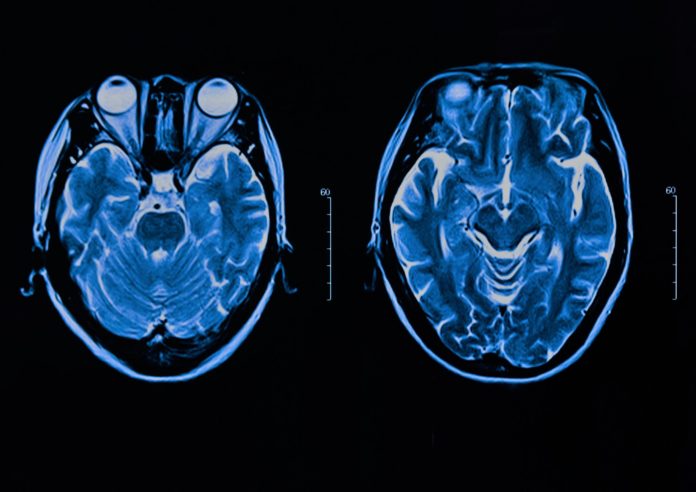 Microsoft, one of the most valuable technology companies in the world, patented a very interesting technology that brought a radical perspective to virtual mining methods that gained popularity following the rapid rise in the cryptocurrency industry.

The patent titled “Crypto Money System Using Body Activity Data” enables cryptocurrency mining with the help of various sensors to be placed on a person’s body. There will be those who know; Bitcoin or various mining transactions are done using the computer’s processor and graphics power, but this process requires a lot of energy and hardware power, as you can imagine.

Microsoft wants to offer a whole new perspective on cryptocurrency mining
Microsoft’s patent ensures that electrical activity in the human body for cryptocurrency mining can be monitored with biometric sensors to generate cryptocurrency; at least in theory. The patent disclosure also states that the brain wave or body temperature emitted from the user can be used in the mining process.

Instead of the high computing capacity required for some traditional cryptocurrency systems, signals produced based on the user’s body activity are obtained by connecting various sensors in the body to a device. According to the patent, the sensors planned to be used to monitor body activity include MRI scanners, temperature sensors, heart rate and infrared sensors.

Microsoft’s technology generates crypto money using one’s brain activities and other personal biometric data
The statement states that beyond brain waves and body temperature, other activities that can be monitored include body fluid flow and organ activities. The patent contains 28 different concepts that the system can use, including tasks such as surfing on social media or visiting a website.

It is not specified for which cryptocurrencies the system will work, as well as whether Microsoft is planning to develop the technology in question for now; however, a completely new digital payment network based on blockchain may emerge if it comes to life.

A Feature Has Arrived in Telegram that Converts to Discord