Microsoft has registered a patent for chatbot assisted by artificial intelligence that promises to be able to simulate deceased loved ones, putting them to talk to relatives, as reported by The Independent last Wednesday (20). The technology is similar to that presented in the episode “Be Right Back” of the second season of the Black Mirror series.

According to the publication, the bot is based on real images of the deceased person, voice data, electronic messages written by him, posts on social networks and other types of personal information to create the digital version of those who are gone, allowing them to simulate a conversation with users of the tool.

In the patent documents, the Redmond giant mentions that the person represented by the robot may correspond to “a past or present entity (or a version of it), such as a friend, a relative, an acquaintance, a celebrity, a fictional character, a historical figure, etc. ”, offering different possibilities of use.

In addition to creating a digital replacement for someone who has already died, the technology also offers the user the chance to train the chatbot to generate their own robotic version, to talk to future generations. Another detail revealed is the possibility of the bot becoming a 2D or 3D model of the simulated person.

In the Netflix series, immediately associated with the patent registered by Microsoft as soon as it was reported, the character played by Hayley Atwell decides to use technology to “resurrect” the old boyfriend (role of Domhnall Gleeson), killed in a car accident.

The AI ​​chosen by her feeds on data such as messages exchanged between the couple, online publications made by him and videos of the deceased man. From there, the bot generates an artificial version of the old companion (even an android is created), with whom she starts to interact frequently. 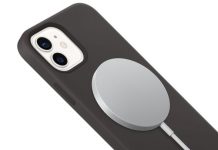 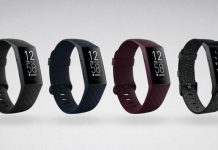 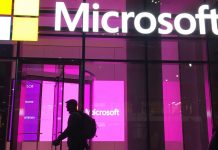