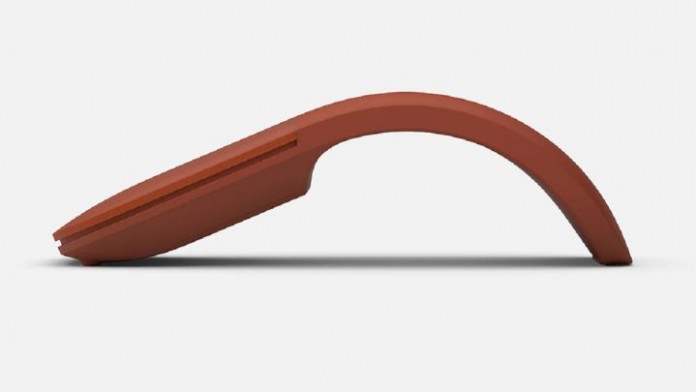 Microsoft: Those of Redmond have a wide range of products in the hardware section. The 2-in-1 computers are its most prominent product in the Surface family, but it also has other devices that are worth noting. One of them is its Arc mouse, which could receive an update if we look at the latest patent of the firm in which we see a new concept of folding mouse.

A new patent for a Surface Arc?

Microsoft has a lot of peripherals in store to add to its hardware. And it is that the Surface range has a lot to say when it comes to quality and power in its devices. But we talk about those that are available to serve computers, where we find the Surface Arc.

This mouse stands out for having a flexible surface to adapt to the user’s hand and thus achieve a much more comfortable device. But in the house of Redmond they have not remained with arms bent and we may soon see a new version of this Surface Arc after taking a look at a new patent filed.

As seen in the image, the body has a system of hinges placed in the central part of the device that allows it to be folded as if it were a shell-type smartphone. Nor does it seem that it has the typical buttons for the left and right click as manufacturers usually put it, but the buttons will be tucked inside the layer that covers the entire chipset of the device.

Another point to keep in mind is that it will not have any cable, so the data transfer will be done through wireless signals. But he emphasizes that there is no place dedicated to batteries to supply it with energy. Something extremely necessary for its operation in any case. Let us remember that it is a patent, so there are things that are still a mystery within the firm itself and that for now can be kept awaiting its next arrival.

What is clear is that the firm has in mind to renew its peripherals and this may not be the only one they are working on. Let us remember that among its line of devices it has headphones, keyboards and other accessories that will support the creation of audiovisual content, as it has already shown us in previous conferences.

Tips for Professional Shooting with iPhone 11

PS5 And DualSense Get New Colors, Arriving In January 2022