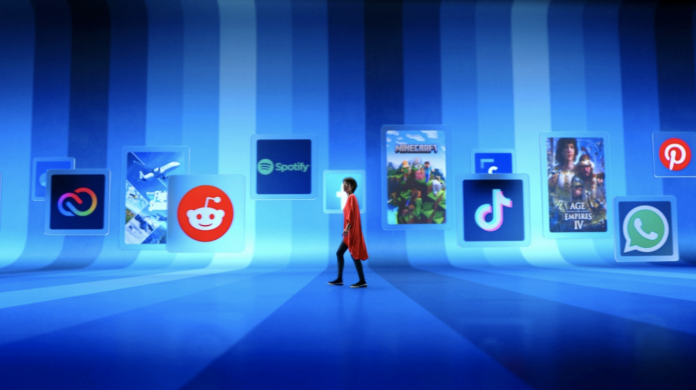 Microsoft, which wants to host more applications in its store in Windows 11, has officially announced its cooperation with Epic Games.

As Microsoft continues to distribute Windows 11 to those included in the Insider program, end users expect the operating system to be officially released on October 5. With a new statement, the company gave the green light to third-party store applications such as the Epic Games Store to be included in the Microsoft Store.

In the past, there were no applications in Microsoft’s official store that contained software that could be purchased with money in any way. For now, the company, which has agreed with Epic Games, includes platforms such as Steam and Amazon in the new term plans.

According to the statement published via Windows Blogs, Microsoft’s official blog, the new Microsoft Store offered to users with Windows 11 will also include the Epic Games Store. Microsoft’s new store, which has been completely redesigned and aims to take the user experience to the next level, will meet with users on October 5. Epic Games Store, on the other hand, will take its place in the application in a few months. 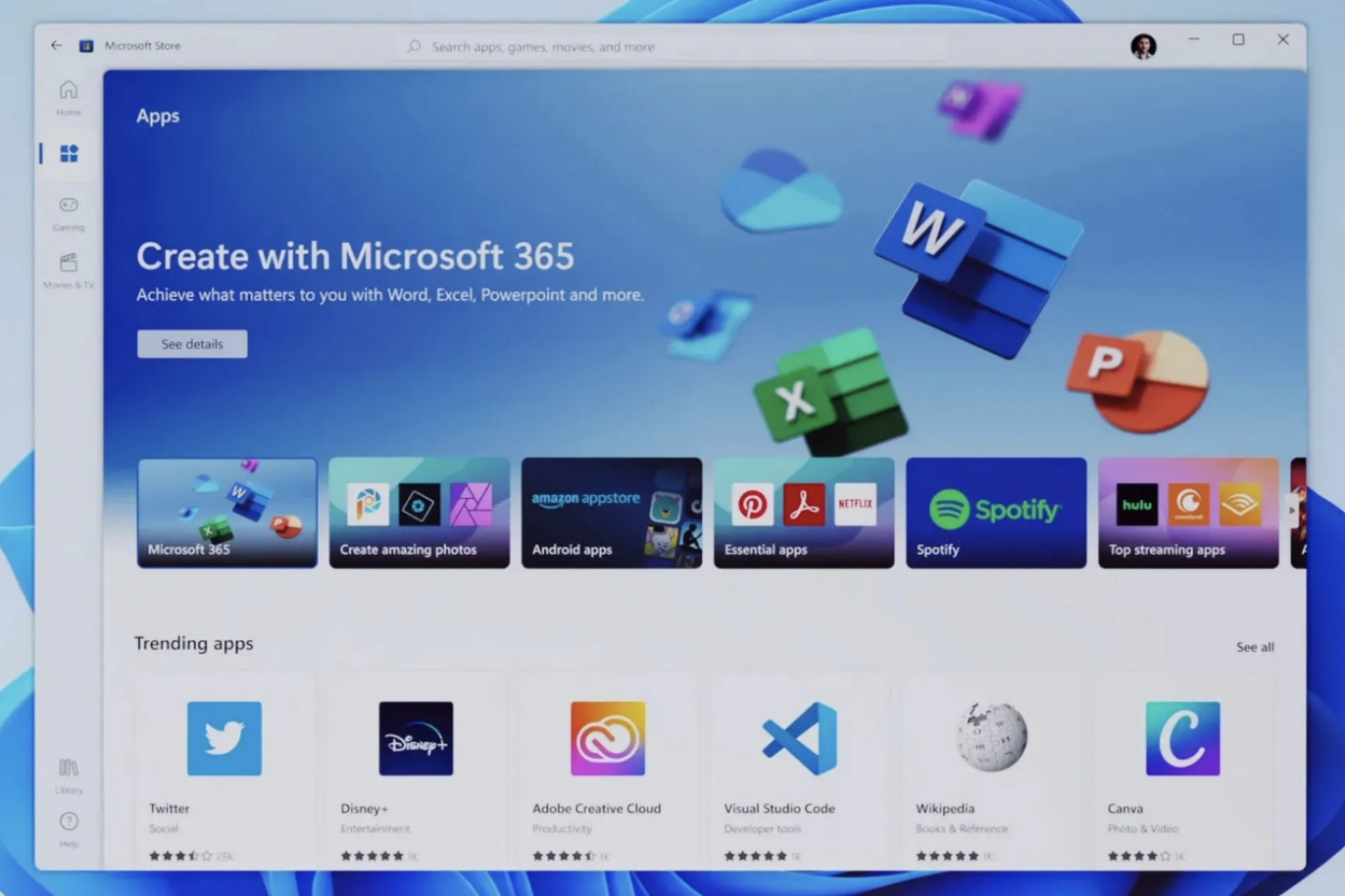 According to the statement made by Microsoft, Windows 10 users will also be able to benefit from the new version of the Windows Store. Although an official date has not been announced yet, it is stated that a special Windows Store update will be released for Windows 10 users in the coming months.

Microsoft, who opened a separate paragraph for the Epic Games Store and Amazon in the published statement, shared their excitement for these two platforms to be included in the Microsoft Store, and underlined that they would like to see other third-party store applications on the platform in the new period. In this sense, we can easily say that Microsoft has given the green light to other applications such as Steam and GOG. 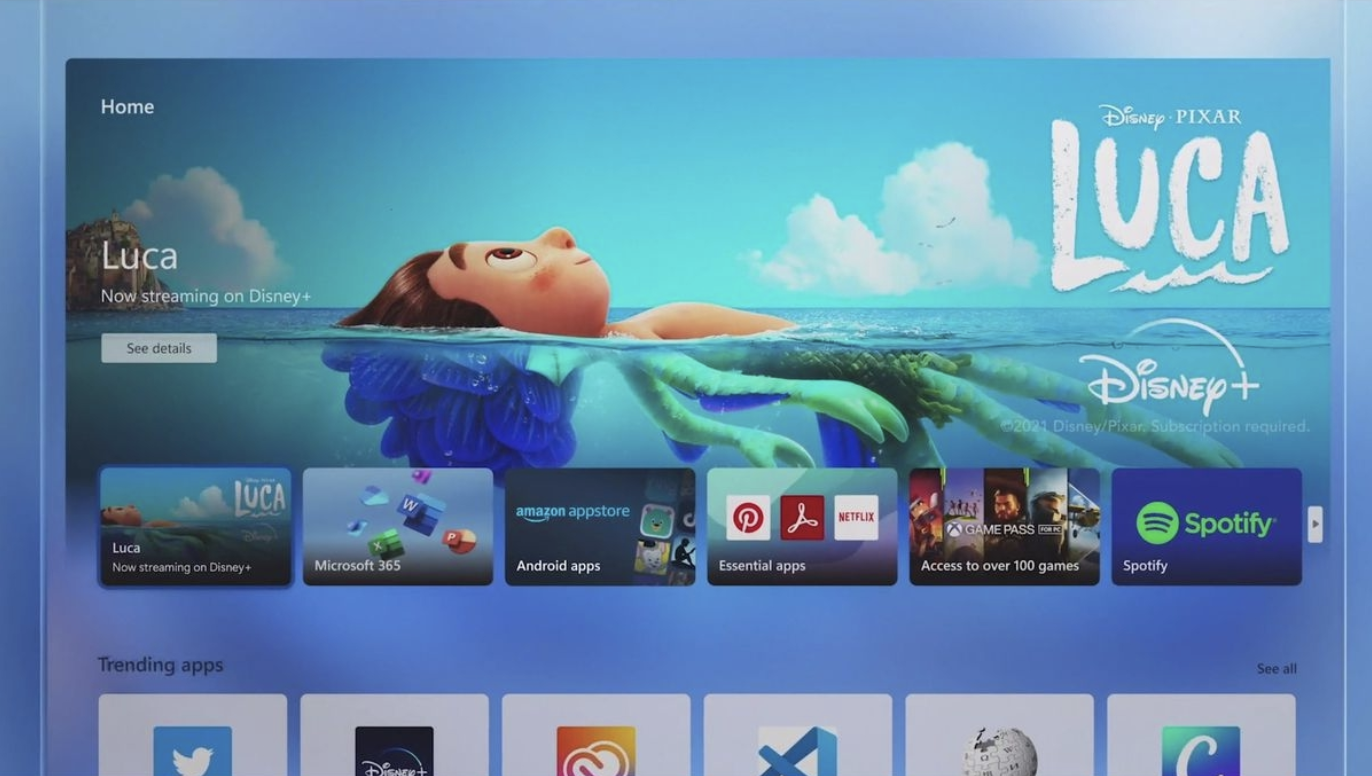 Finally, another issue that Microsoft mentioned is browser support. With the new generation store, Microsoft will end the imposition of Edge, and will include Opera and Yandex browsers. No word yet on Google Chrome and Firefox.

So what do you think about these moves by Microsoft? Do not forget to share your views with us in the comments section.