Home Tech Microsoft Office Has Got The Expected Feature For Android! 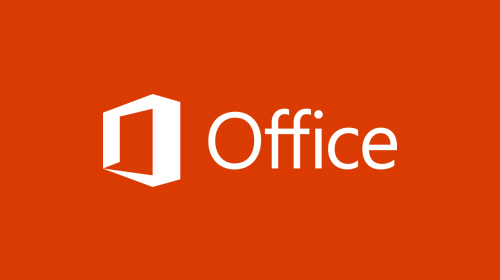 Dark mode is becoming more and more trendy every day. This feature, which is perhaps one of the best developments of the last few years, generally allows the user; It focuses on protecting eye health while dealing with a phone, tablet or computer. Application developers are also making some updates to keep up with this system-wide feature. Now, this expected update has come for Microsoft Office Android users.

People who have long demanded that dark mode come for Microsoft Office can now use this highly anticipated feature. With its new update, the company has finally made the Office application the expected feature.

New version of Micrososft Office for Android; It offers a pleasant dark mode experience surrounded by gray and black borders. There are two options for users to enable this mode. The first is the device settings, that is, the theme that changes according to the system’s mode. The second is a theme that comes with the application and can be turned on and off according to need.

Office users with Android system can now experience dark mode on the application.

You can start using the dark mode feature offered for the Office application in Microsoft’s Android version by updating it to the latest version on the Google Play Store. The company, which developed the black color with a tone that is more pleasing to the eye, gave a good experience in design. At the same time, there is no confusion in the texts within the application. So while you see documents or other text in a white color, you can experience the new dark mode in the background.

VR Game Wraith: The Oblivion – Afterlife Announced Based on World...

Xiaomi Announces The Review Of Its Redmi Note 8 2021