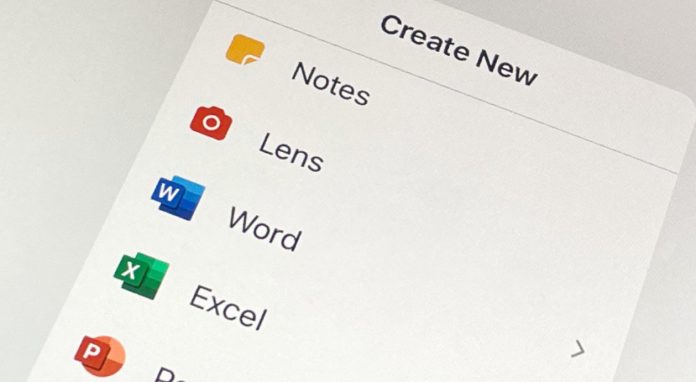 Microsoft Office for iPad will now be a single app that includes Word, PowerPoint, Excel and OneNote in a unified view.

Following the iPhone release in February 2020, Microsoft updated the iPad version of Office to be a single, unified application. With the new update, users can choose to create Word, Excel or other documents from a single start screen.

Microsoft announces the update from the App Store

Microsoft announced the new update with the announcement in the App Store. Introducing the combined application with the title “Office is now available on iPad”, the company shared the note “We combine the Word, Excel and PowerPoint applications you know into a single application optimized for iPadOS”.

Microsoft Office for iPad is free to download, but users need to create a subscription to use the sharing or collaboration features of Office 365. In this context, the new Office application for iPad has various bonuses starting at $ 6.99.

In addition, Word, Excel, and PowerPoint continue to be available as stand-alone iPad apps in the App Store. It is not clear whether Microsoft will remove these applications.

Summer has arrived: products to overcome the heat