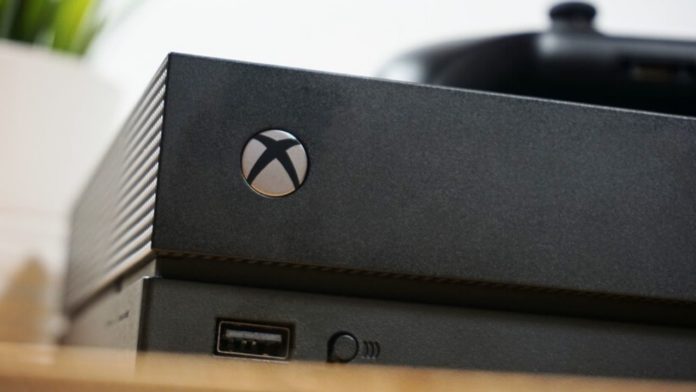 Gamers recently uploaded to game platforms cause systems to cause problems. That’s why Sony had recently slowed down for PlayStation. Here comes a similar move by Microsoft for Xbox Live games.

As you know, many people started to spend more time at home on the grounds of the Corona virus. As a result, the demand for gaming platforms also increased significantly. PS and Xbox have increased the number of players with the games platforms discounting their individual games and making them free. Microsoft will change on the Xbox side with a new statement in response to the increasing demand.

Microsoft draws attention with its new Xbox move
Microsoft has announced that it will monitor performance and usage trends to predict the increasing demand for its services, and will set criteria to decide which services will take priority.

Microsoft is setting up its cloud services to officially manage the massive demand growth caused by the Corona virus outbreak. Microsoft Azure, the company’s cloud computing service, has experienced intense traffic in the past few weeks as people around the world move to work remotely and play games to have more enjoyable time at home.

Explaining that it does not want to make victims of its users, the company will take steps towards 775 percent increase in cloud services with the changes it will make.

In addition, the company said, “We have seen a significant increase in the use of Teams and now we have more than 44 million users daily. These users held more than 900 million meetings and interviews per day in a single week. ” He said that his platform was in high demand.

Microsoft also shared information that Windows Virtual Desktop usage is more than threefold. Transferring that he will manage requests for increased demands, the giant company is making minor changes to some of its services, including Xbox Live.

With the change to be made on the platform, the background loading abilities of the players have been temporarily turned off. So, with this move, Microsoft is deactivating the new custom gaming feature on Xbox Live. We do not know if additional arrangements will be made in the coming days, but the company is taking important steps in response to the increasing demand.

Gmail and Slack go through instabilities this Monday