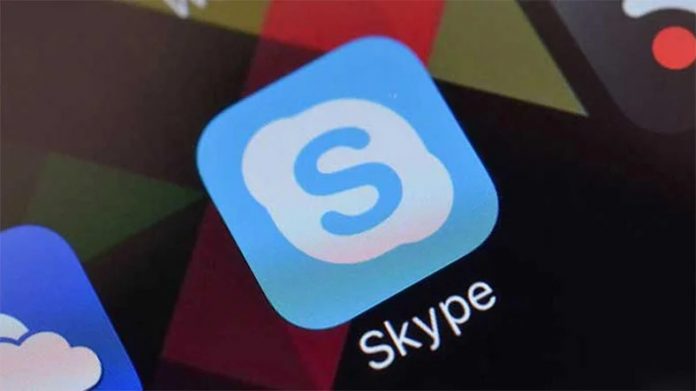 Microsoft: The Microsoft Team integration announced at today’s Windows 11 event could unplug Skype. The communication program, which has not been aged for years, may become a thing of the past in the near future. Skype, which comes installed on Windows 10 and replaced MSN years ago, may become a thing of the past. The Microsoft Teams application, which was introduced with Windows 11 at the last Windows event, seems to replace Skype.

Skype, which took the place of MSN, which was very popular especially in the early 2000s, was used 17 years ago. However, recently, Skype has begun to be forgotten as applications that allow voice and video calls over the internet have increased.

One of the features that was particularly highlighted at today’s Microsoft event was the integration of Microsoft Teams with Windows 11. The integration of Skype and Windows 10 was also introduced in the same way. This brings to mind “Will Microsoft Teams replace Skype?” brings the question. Although there is no official statement about this yet, most people think that Skype is out of date after today’s introduction.

Apple TV+ Surface: Where else have you seen the actors