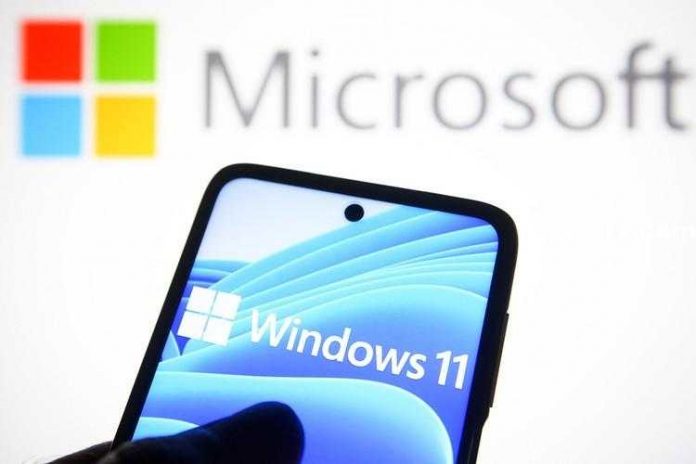 Microsoft Windows 11 release date: Although it is said that the Windows 11 update for existing Windows 10 devices will not arrive in 2021, Microsoft continues to point to October as the release date for Windows 11. The software giant flagged October several times during last week’s Windows launch event. Microsoft has marked the end of the year, known so far only as the “holiday period” in the US, for the rollout of Windows 11. But the company’s official marketing material strongly points to the October 20 date.

Officially, Microsoft has said that only Windows 11 will arrive in the “holiday period” at the end of the year. The company hasn’t promised a date, or even a month, other than that. According to sources closely related to Microsoft’s plans to The Verge, the company aims for OEMs to prepare their future devices with Windows 11 to be released in October.

Alongside Microsoft’s own cues, Walmart is promising a “free Windows Upgrade when it launches in October 2021” on the various laptops it currently sells. Microsoft had promised to offer Windows 11 as a free upgrade for eligible Windows 10 PCs and new PCs from the end of this year. That’s why Walmart has already started using a possible October date in their promotions.

Still, Microsoft needs to clarify which machines will be eligible for the Windows 11 upgrade. The company released the minimum system requirements last week, which indicates that only 8th Gen and newer devices can be upgraded. Meanwhile, Microsoft has also promised to publish a blog post that will detail the upgrade status and TPM requirements for Windows 11 in full.