Home Tech Microsoft Made A Wireless Mouse From Ocean Plastic 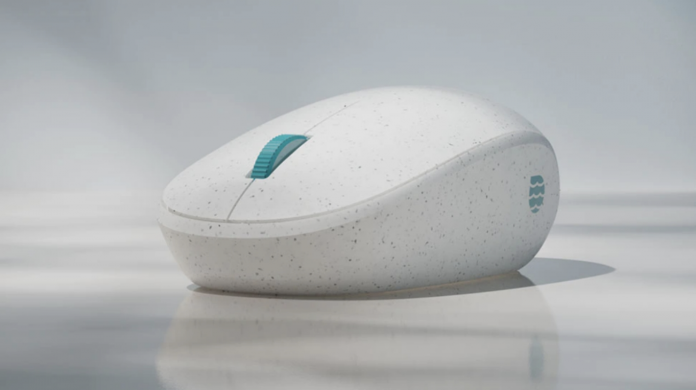 Microsoft has accomplished an important job that will set an example in terms of environmental awareness. The company produced a wireless mouse from ocean plastic.

Microsoft has taken an exemplary step for sustainability. The software giant announced an interesting mouse alongside Surface devices at its Fall Hardware Event. The company produced a mouse called Ocean Plastic from recycled ocean plastic.

It is stated that the produced mouse is made from 20 percent recycled ocean plastic, which is created from wastes recovered from the oceans, waterways and processed into resin soils.

It is also stated that pellet material is used to make the outer part of the mouse. In addition, it is noteworthy that the box of the mouse, which is made of wood and sugar cane fiber, does not contain plastic.

Making a statement about Ocean Plastic, Microsoft states that this mouse is a small step in the “bigger sustainability journey” of the mouse produced. The peripheral with Bluetooth 4.0 connection support has three different customizable buttons on it. The product, which promises a working time of up to 12 months with a single AA battery, also supports Swift Pair in terms of making it easier to connect a computer. 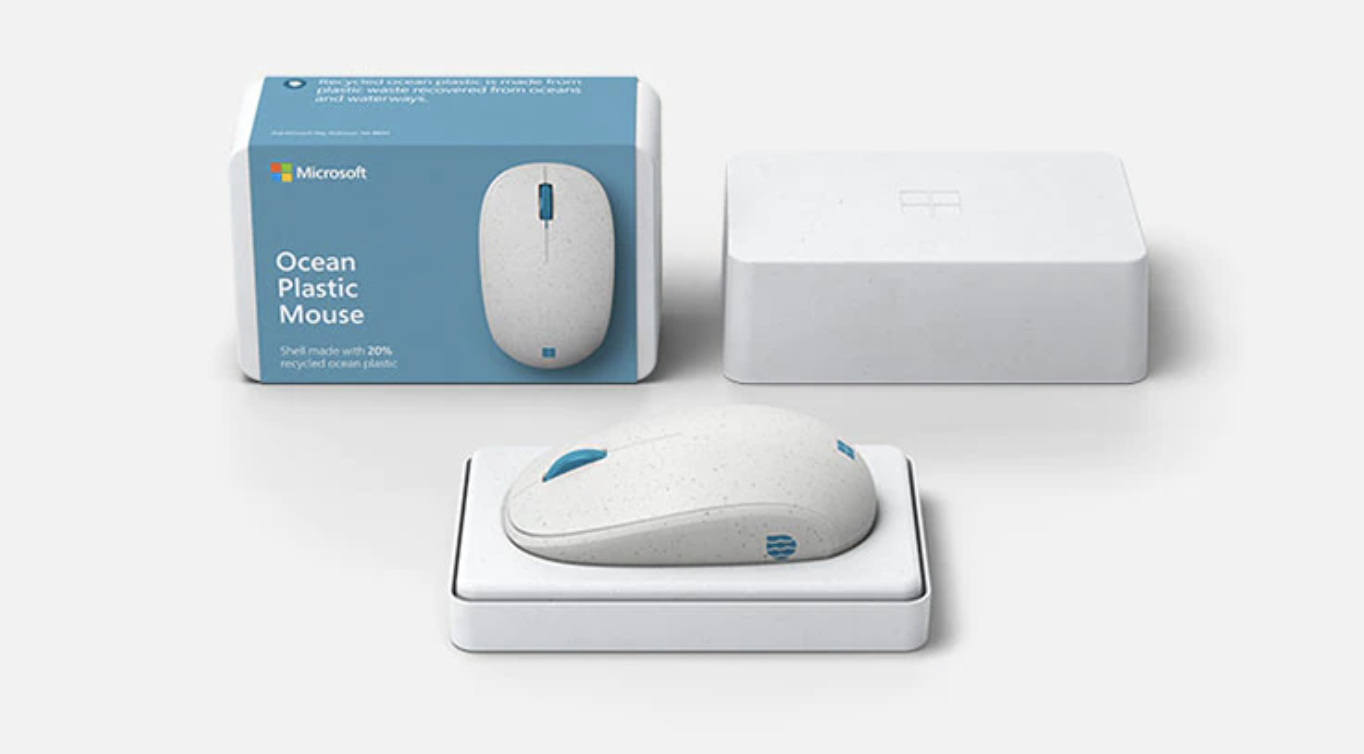 It is stated that the mouse, which will be released on the same day as Windows 11 on October 5, will have a price tag of $ 25. How did you find this environmental movement of Microsoft?

CoD: Modern Warfare Apologizes for the High File Size of the...