Home Entertainment Microsoft Looks Set to Cut 10,000 Jobs in The Next Few Days 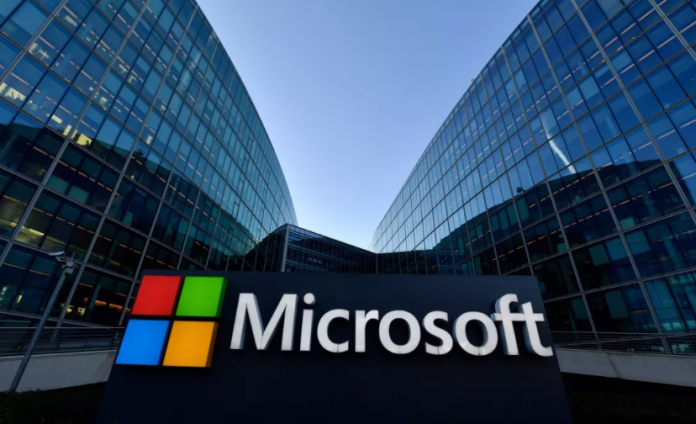 TL;DR: Microsoft, having reportedly just announced a new policy of providing its employees in the US with unlimited paid leave, is going to reduce its global workforce by about 10,000 people. The Windows maker has been one of the few tech giants that hasn’t made major job cuts recently, but it looks like that’s about to change.

Sky News writes that Microsoft is going to announce the layoffs in a few days. He writes that his global workforce of more than 221,000 people, 122,000 of whom are full-time employees in the United States, will be reduced by about 5%, or about 10,000 jobs, although the final figure may be even higher. It is reported that the cuts will affect a number of engineering departments.

Microsoft has made previous layoffs over the past 12 months, including layoffs that affected fewer than 1,000 employees in October, although they were on a much smaller scale than other tech firms and affected less than 1% of the total workforce.

Like other companies, Microsoft increased the number of hires during the pandemic to cope with the sudden increase in the number of people working/studying at home and needing the company’s products. Now that the economy has stalled and consumer demand is falling, these firms are reducing their workforce.

Microsoft’s American employees had a week of ups and downs. The company’s HR director Kathleen Hogan recently announced that all employees in the United States will receive unlimited paid leave, as well as ten corporate vacations, vacations, sick/mental health leave and time off for jury duty or bereavement.

Microsoft is expected to announce job cuts before it reports its earnings on January 24, when it expects the slowest revenue growth since fiscal year 2017.

Working in the field of technology is not a very safe profession right now. There were more layoffs in the industry in the first week of this month than in the whole of December, including confirmation from Amazon that it would lay off 18,000 employees. The past year has been difficult for employees; Twitter, HP, Meta, Lyft, Snap, Robinhood and many others have announced layoffs.