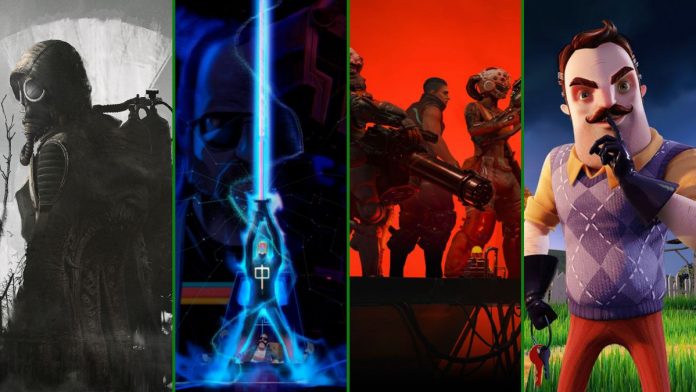 S.T.A.L.K.E.R. 2, Hello Neighbor 2 and what’s new from the creators of Guacamele, among the titles that will be available on the service since its launch.

Yesterday, Microsoft held a digital event on Twitch dubbed ID @ Xbox. During its more than three hours of duration, the focus was on a large number of indie games that are part of the company’s program to support these kinds of proposals with its subscription service, Game Pass. Many of them, in addition, will be available in it from its launch, so we take the opportunity to list them and share some trailers so that you can keep an eye on them.

The highlight of the selection is, without a doubt, S.T.A.L.K.E.R. 2. The original became a cult game thanks to its combination of the horrors of Chernobyl and the realistic gaming experience, which required making weapons, feeding, caring for wounds and resting to survive in a tremendously hostile environment. Its sequel promises to take the concept further thanks to new mechanics and simulations, aimed at achieving a more alive and immersive world than ever.

Another highlight is The Ascent, an aerial view action RPG, cyberpunk setting and great level of detail in its settings. It is the debut of a newly formed Swedish studio (Neon Giant), but which has in its ranks designers with experience in games such as Wolfenstein or BulletStorm.