With the design of the Surface Duo, Microsoft began to get closer to Android, even developing its own launcher. The application, which is also used on the company’s device, was officially made available to all Android users in July, having received a series of improvements in the following months.

Now, the Redmond giant has just released a new update for its launcher, bringing some changes and improvements in its usability. There were optimizations on the recent apps page and the function of adding application icons to the home screen, which now should no longer suffer from lag or crashes. The paging interface and the app group feature, used on the Surface Duo to open two apps at the same time on each screen, have also been improved. 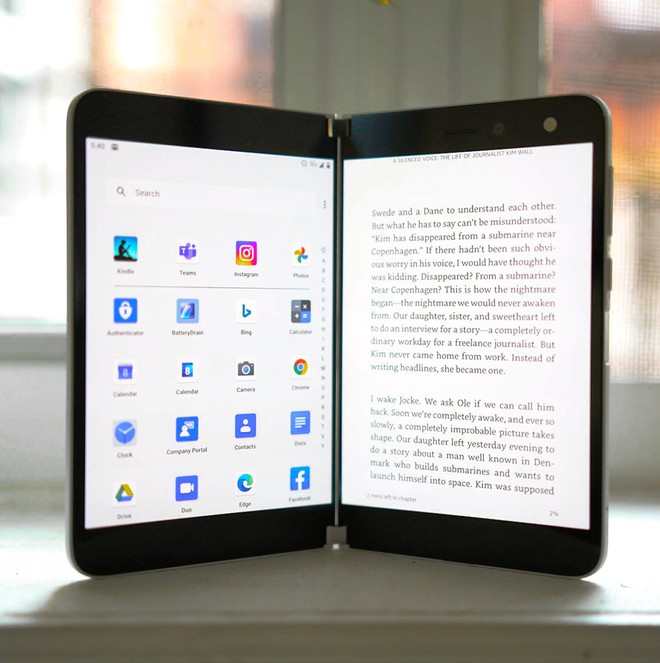 However, the update removed some of the features present in previous versions. Among the functions that have been cut off are parental controls, which have been moved to the company’s Family Safety app, in addition to the Timeline, originally designed to “continue where you left off”. With it, it was possible to open a link or document that was running on the computer directly on the cell phone.

Microsoft Launcher is free and available in its new version through the Play Store. However, it is worth remembering that it may take a while before the update is made available to all users.

RM shows what he did when he got his hair done

TikTok played its last trump card on the ban

Kylie Jenner very sexy in a bath of roses for Kylie...

Another leak before the introduction for the Galaxy Z Fold 2

Has the Chainlink (LINK) Price Begun to Decrease?

If your computer does not recognize the cell phone?