Home Tech Microsoft laughed when it tried to buy Nintendo 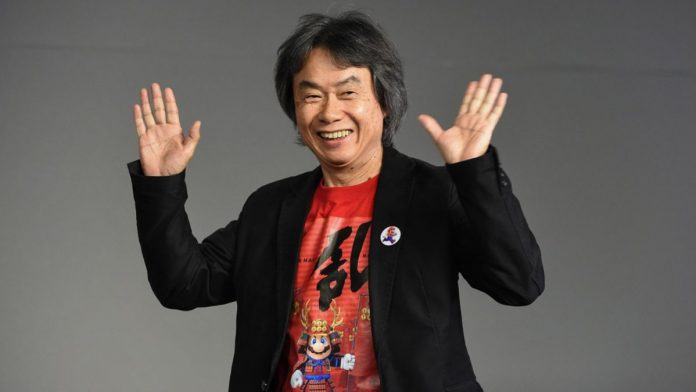 For the 20th anniversary of Xbox, several Microsoft employees recall the beginnings of Xbox on consoles and how it tried to buy Nintendo, EA and Square Enix.

This year marks the 20th anniversary of the premiere of the first Xbox (launched in the United States on November 15, 2001) and in Bloomberg magazine they have dedicated an impressive retrospective to how Microsoft’s first steps in the world of consoles were. The article is guided by the statements of personalities such as Kevin Bachus and Bob McBreen, who at the time were the director of relations with other studios and the director of business development at Microsoft, respectively. Among the anecdotes they both remember is the one when Microsoft tried to buy Nintendo and it laughed in his face.

“The first company we contacted for its purchase was EA. They said “No thanks” and then we went for Nintendo, “McBreen begins. “We met with them to see if they considered the idea of ​​being acquired and they broke their asses,” Bachus recalls in the article. Imagine an hour with someone laughing at you. That was more or less the meeting. We even had Nintendo in our building in January 2000 to discuss the details of a joint project where we gave them the technical specifications of the Xbox. In broad strokes we came to tell you that your hardware sucked compared to Sony and its PlayStation. The idea was something like, “Listen, where you guys are much better is in the games part, with Mario and things like that. Why don’t you let us take care of the hardware?” But it didn’t work. ”

They tried with Square Enix and Midway Games

The statements confirm the legend that has always existed around Microsoft and its attempts to buy Nintendo. In his day Peter Moore dropped it, who after leaving his position as vice president at Xbox and joining EA, admitted that Steve Ballmer, CEO of Microsoft at the beginning of the century, loved Nintendo content and was so obsessed with competing with Sony to consider purchasing Miyamoto and co. But the Bloomberg report goes further and it also ensures that, after EA and Microsoft, those from Redmond went to Square Enix (Final Fantasy) and Midway Games (Mortal Kombat). The former rejected the offer as “too low”, after which they withdrew from Redmond, and the latter were discarded after seeing that their acquisition included a large marketing conglomerate and extra companies that lacked value for the Xbox division. Microsoft had to continue looking for potential partners and, interestingly, the investment that would save the first Xbox was not a studio, but a game, Halo: Combat Evolved. His particular deal with Bungie and what came next is history. And so on until today, when we are still assimilating the purchase of Bethesda and we wonder how much the sector could change in the future due to that movement. And how much would have changed if EA, Nintendo, Square Enix or Midway Games had taken place?