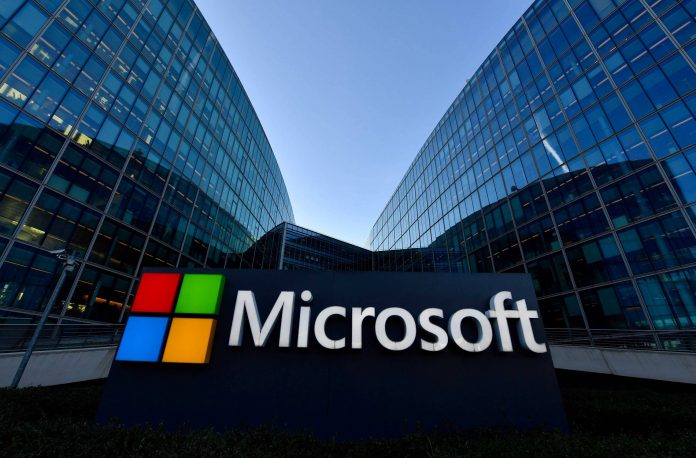 In a content we shared with you yesterday, we mentioned that the iOS and Android versions of Microsoft’s cloud-based security service Microsoft Defender for Endpoint, which is mostly used by corporate businesses, have been updated. One of the new features of the application was that it could be detected in seconds whether the iPhones were jailbroken or not.

Jailbreak is known as a process that allows customization of the closed source iOS ecosystem. Although many users do not need to do this, consumers who want to use all the features of their iPhone as they wish can apply this method from time to time. Here, Microsoft is almost hostile to these phones. Microsoft Defender for Endpoint identifies jailbroken iPhones as a clear threat to enterprise businesses.

The latest version of Microsoft Defender for Endpoint states that one of the biggest vulnerabilities in the iOS ecosystem is jailbreak. The company also made some statements on this subject. In the statements made, he argues that jailbreaking makes it easier to access the root files of devices, which facilitates operations such as installing malware or hackers infiltrating devices.

Microsoft Defender for Endpoint’s control panel provides control of devices connected to a corporate network. The latest version of the application will show the jailbroken iPhones in the administration panel. If company executives want, they will be able to push this device out of the system and remove it from the company network.