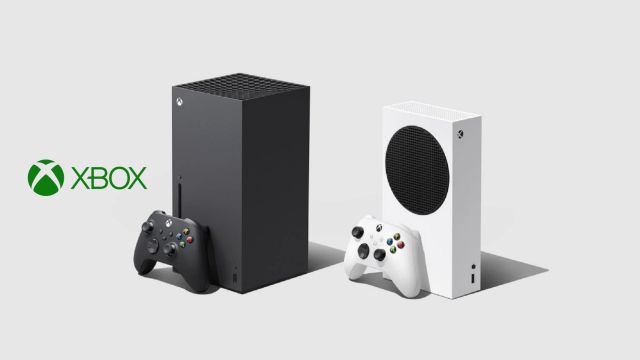 Microsoft: The company explains that despite its orientation towards services and cloud gaming, it does not plan to leave the console market. The end of consoles is not near. At least that drops Microsoft, which claims it is already working on future Xbox consoles. In fact, some of them won’t be commercialized for a long time. This has been stated by Liz Hamren, CVP of gaming experience and platforms of the company.

“The cloud is key to our hardware and to our Game Pass roadmap, but no one should think that this is going to slow down” engineering work on consoles. Not surprisingly, they are accelerating this process. “We are already hard at work on new hardware and platforms, some of them will not see the light of day for years. As we build for the future, we focus on expanding the Xbox experience to more devices so we can reach more people, ”she says. According to Hamren, her goal is to build the most powerful consoles in the world, “devices that will motivate our players to enjoy incredible games for years to come,” including “gameplay that cannot be imagined yet.”

Xcloud will also be integrated into consoles

Microsoft’s commitment to streaming video games has yet to be integrated with its own consoles, a process that will not take long to begin. According to the US firm, Redmond plans to add functionality that allows Xbox One, Xbox Series X and Xbox Series S players to test the titles in the cloud before downloading them. This will be possible thanks to a new option within the dashboard of the console.

“Later this year, we will add the cloud game directly to the Xbox application on PC and integrate it into our console experience,” said Kareem Choudhry, head of Microsoft’s cloud gaming division. The intention is that users can test the titles before even downloading them. The North American giant has not detailed exactly how xCloud will work on consoles, although this functionality opens the possibility that players can know what the product is like before buying it.

How to Install Gcam 7.3 Mode on Android Smartphones?