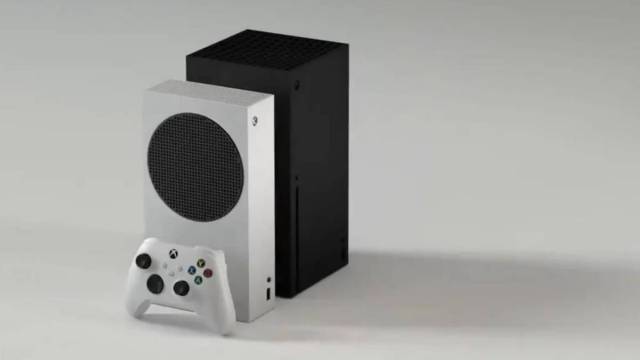 Microsoft has updates and improvements for the console, available since last November worldwide. News very soon.

Microsoft will announce news for Xbox Series X | S “very soon.” The North American company is working on implementations currently unknown for its new family of home consoles, but they have not detailed what exactly it is. Larry Hryb, Xbox’s programming director, has had the participation of the firm’s director of program management, Jason Ronald, in the last official podcast, to outline what we can expect for the immediate future in the day-to-day with the machine

“We have a lot of really exciting things to come in the next few months and years to come,” he says. In the conversation (from minute 36:08), he explains that they plan to recover the Quick Resume in those games that had to disable the function due to various problems. In addition, there have already been more than 6 million uses of Smart Delivery on the console, which shows that it is a useful feature for the installed base of players, which is estimated at around 3 million units shipped to term. last December.

Also, at the end of the conversation, Larry Hryb insists: “I think I can say very little right now, but there will be some news about improvements very soon. It is all I can say”; always in relation to Xbox Series X | S.

What improvements can we expect for Xbox Series in 2021?

Although more details have not transpired, the players are clear about how the renewed operating system can be improved and what quality of life details should be added to make the user experience more comfortable for everyone. For example, we know that work is being done to improve the method of sharing images and videos. On the other, it is demanded to be able to choose which video games are suspended in Quick Resume mode and also check which ones we already have in the background. Currently you cannot.

Beyond that, it is also known that Xbox is working on further improving the backward compatibility of the console, which currently offers improvements in more than a thousand games if we count Xbox One, Xbox 360 and original Xbox; from Auto HDR, to increases in resolution, faster uploads and frame rates per second.

The stock of both gaming platforms is very limited. CPU and GPU provider AMD estimates that normal production and distribution flow will not be restored until the second half of 2021.