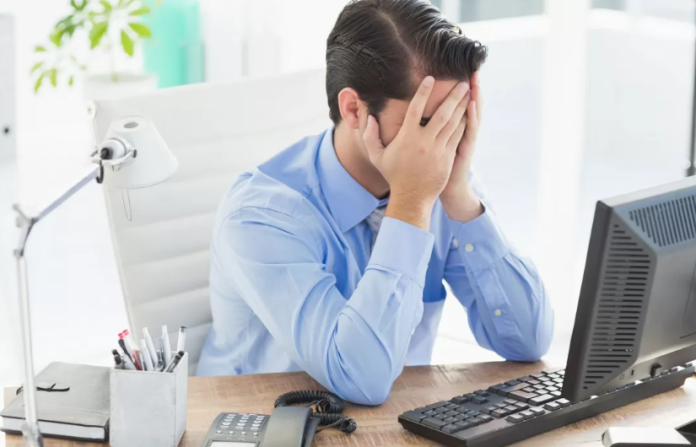 Facepalm: If there’s one thing that Windows 11 can use, it’s ads appearing in the operating system, said no one but Microsoft. It looks like the Redmond firm is testing a feature in pre-builds that shows ads for its services in a pop-up menu where users can log out or block it.

Twitter user Albacore posted screenshots showing ads and promotions for Microsoft products appearing on a pop-up screen above the “Change Account Settings” option in the latest Windows 11 pre-build. One of the ads invites users to back up their files to OneDrive, and the other invites users to register for a Microsoft account.

Turns out OneDrive isn't the only thing that can be advertised here, prompts for creating a Microsoft Account can appear as well 😔 pic.twitter.com/ZXjdv44Byn

Windows Insider Program Senior Manager Brandon LeBlanc responded to the tweet, emphasizing that Microsoft is only experimenting with some variants of this feature in Windows Insiders. He also noted that users had already been notified of this in a post last month.

However, this notification consists of a bulleted list in the “Changes and Improvements” section that reads: “We are trying to make a small change to the Start menu when some insiders see an icon in their user profile notifying them of the need to perform certain actions. “Even by the standards of Microsoft’s verbal tricks, it’s hard to imagine that anyone thinks that this proposal means the introduction of advertising. The fact that this feature uses the same orange indicator as Windows system warnings also annoys users.

To be fair to Leblanc, he acknowledged that Microsoft could have better communicated the change, perhaps by including a screenshot. But at the moment, this is unlikely to reassure people, especially if this test gets into production builds.

Advertising in Windows, of course, is not something new. Windows 10 has them in the Start menu, although they can be removed, and Microsoft once ran a full-size advertisement for Edge. You may also remember that Microsoft tested ads for its services in the Windows 11 pre-build earlier this year. This caused a lot of outrage, but Leblanc said that this is an experimental banner that is not intended for external publication.

A copy of each host and the similarity between the Golden...