Home Tech Microsoft Is Laying Off Less Than 1,000 Employees in Several Divisions 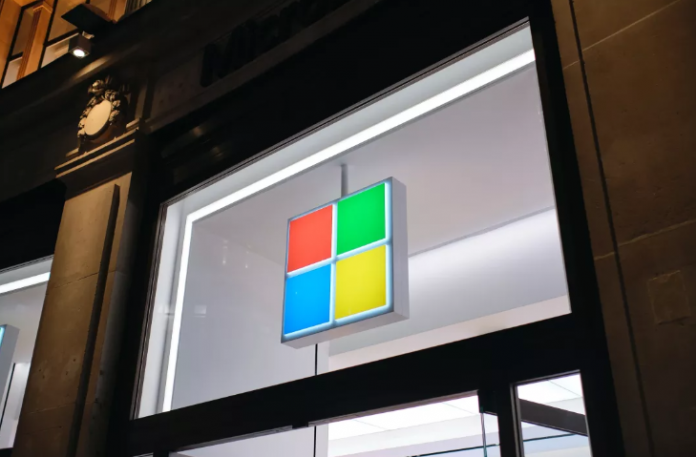 What just happened? Microsoft has once again become the latest tech giant to lay off employees as the economic downturn has affected even the most reputable industry titans. Yesterday, the company cut jobs in several divisions and offices, which Microsoft called “structural adjustments.”

Axios writes that while Microsoft has not confirmed how many people have been laid off this week, fewer than 1,000 employees have been laid off. A representative told the publication: “Like all companies, we regularly assess the priorities of our business and make appropriate structural adjustments. We will continue to invest in our business and hire employees in key growth areas in the coming year.”

Insider notes that social media posts on sites such as Twitter and Blind suggest that the cuts cover the Xbox gaming division, Microsoft’s strategic missions and technologies, experience and devices, legal issues, and others. Kay C. Lemson, a Microsoft veteran and product manager in the chief technology officer’s office, tweeted that she lost her job on Monday.

Welp, who’s got two thumbs and just got laid off from Microsoft this morning?

2022 has been quite a year. pic.twitter.com/JfsbwKvKfV

Interestingly, Microsoft confirmed in September that it would add 1,000 more employees to its Chinese businesses over the next few years and modernize its campuses in the country.

The looming threat of a recession in the US, which Bloomberg now believes is 100% certain to happen within the next 12 months, has led to the fact that in recent months the technology sector has slowed down hiring and firing of staff. In July, Microsoft laid off about 1,800 employees — less than 1% of the total number of employees — and removed some job listings.

Google was also tightening its belts. He pointed to “uncertain global economic prospects” due to his decision to suspend hiring and reallocate resources in priority areas earlier this year. Meta, Facebook’s parent company, has also targeted low-performing staff as it seeks to streamline operations after the company recorded its first-ever revenue decline in July, the same month GameStop announced layoffs.

Snap said it would cut 20% of its 6,000-person workforce and stop making products to solve financial problems in August, while shopping app Robinhood has carried out two rounds of cuts this year.

Over the past few months, cryptocurrency-related businesses have suffered even more. The weakening economy combined with the crypto winter has led to several industry companies going bankrupt or, in the case of Coinbase and OpenSea, reducing the number of employees.