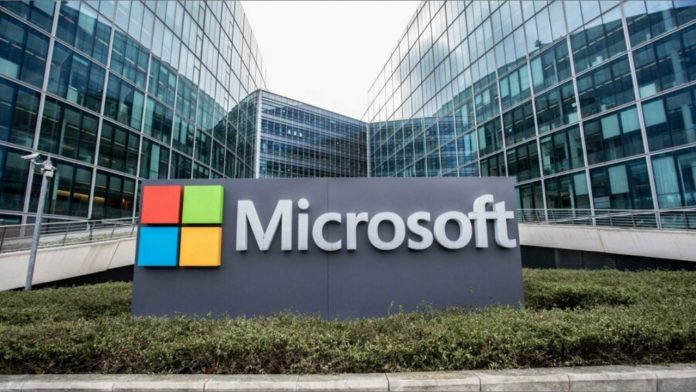 Financial Times states that the software giant has applied to Pinterest about a deal in the past months, but the talks are “currently not active”. It is thought that Microsoft, who has been talking to the social network Pinterest, may have made such a meeting for the cloud service Azure, as well as a purchase.

Microsoft’s potential interest in Pinterest may point to a new strategy for ongoing cloud services. As it is known, Windows tries to persuade larger online services to use the Azure cloud services it produces.

In close competition with Amazon’s cloud system AWS, Microsoft wants to reach a significant position in the cloud market by attracting customers to Azure cloud systems.

The software giant, which we saw trying the same move with TikTok before, did not succeed. Now, with Microsoft’s conversation with Pinterest, it can be more on Azure than with TikTok than a purchase.