Home Entertainment Microsoft is after the game chat service Discord 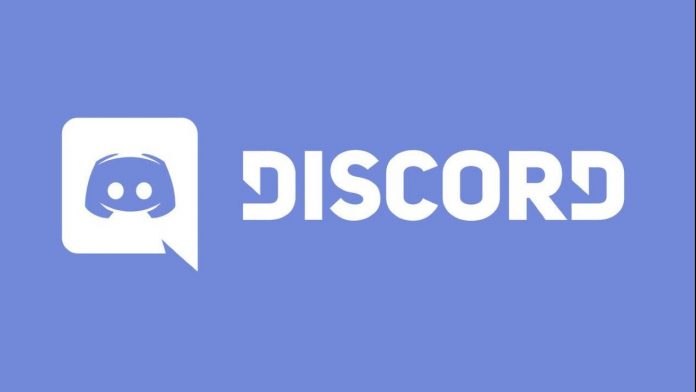 Microsoft is conducting purchasing talks for the game-focused chat service Discord. According to the information provided by sources to Bloomberg, the sales price could reach over $ 10 billion. It is stated that Xbox chief Phil Spencer is conducting the negotiations with Discord on behalf of Microsoft.

In the news of the VentureBeat website, it is stated that Discord has also met with other potential buyers for a sale of over $ 10 billion. It is also among the allegations that the company has signed a special purchase agreement with one of the parties and therefore the process may be completed soon.

In the news by Bloomberg, it is stated that Discord may choose the way of public offering instead of selling. Epic Games and Amazon are among the companies Discord has met in the past.

With 140 million users per month, Discord’s annual revenue is around 130 million dollars. In the report of The Wall Street Journal, it is pointed out that the company has not made a profit yet. The company, which is currently valued at $ 7 billion, completed a $ 100 million investment round last December.

While Discord is free, thanks to the Nitro package, which costs $ 9.99 a month, it offers high resolution screen sharing, extra sticker packs and a larger upload limit. For Microsoft, Discord seems like a suitable platform to integrate with Xbox services.